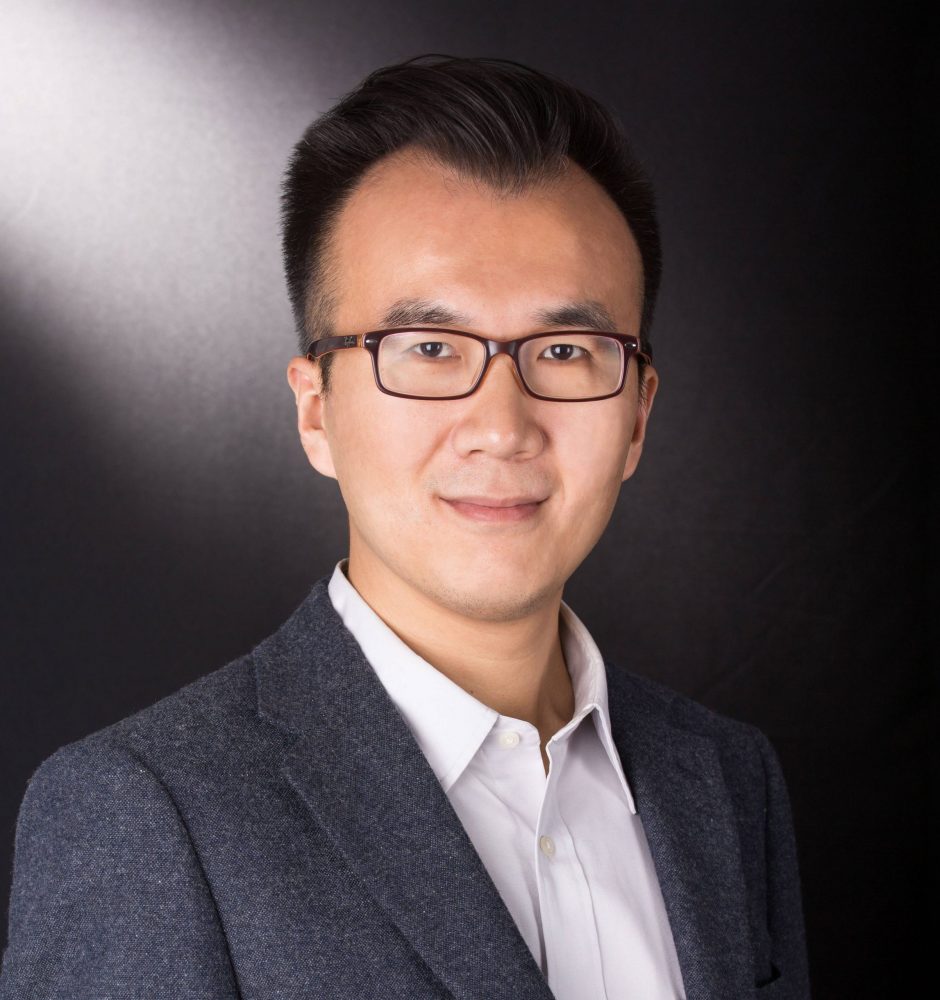 Chicheng MA joined the University of Hong Kong in 2017. Previously he was associate professor of economics in Shandong University. Chicheng received his PhD in Social Science from the Hong Kong University of Science and Technology in 2011. His research interests are in economic history, development economics, and political economy.

The Economic Journal
29Nov
Dr. Chicheng MA
The Competition between Confucianism and Capitalism

Since Max Weber, Confucianism has been widely viewed as being in opposition to capitalist or modern growth in historical China, especially in comparison with the rise of Western Europe after the Protestant Reformation. In pre-19th century China, the absence of industrialization or capitalism is partially attributed to the conservative nature of Confucian culture, particularly the emphasis on the ‘adjustment’ to the world and the depreciation of pursuing wealth, among others. And perhaps more importantly, the clan as a tangible organization of Confucianism restricted interpersonal cooperation to the family or lineage scope. Such ‘kinship-based morality’, in contrast to the ‘generalised morality’ enforced by market institutions in the West, paved the way for China’s divergent developmental path from the West. In a recent study, Zhiwu Chen, Andrew Sinclair and Chicheng Ma find another channel through which Confucianism inhibits capitalism: competition in financial markets.

The telegraph was introduced to China in the late 19th century, a time when China also saw the rise of modern banks. Based on this historical context, this paper documents the importance of information technology in banking development. We construct a data set on the distributions of telegraph stations and banks across 287 prefectures between 1881 and 1936. The results show that the telegraph significantly expanded banks’ branch networks in terms of both number and geographic scope. The effect of the telegraph remains robust when we instrument it using proximity to the early military telegraph trunk.

Journal of Financial Economics
17May
Prof. James Kai-sing KUNGDr. Chicheng MA
Beyond the Butterfly Effect: How an ancient civil exam shaped the China of today

China's civil examination system (keju), an incredibly long-lived institution, has a persistent impact on human capital outcomes today. Using the variation in the density of jinshi—the highest qualification—across 278 Chinese prefectures in the Ming-Qing period (c. 1368–1905) to proxy for this effect, we find that a doubling of jinshi per 10,000 population leads to an 8.5% increase in years of schooling in 2010. The persistent effect of keju can be attributed to a multitude of channels including cultural transmission, educational infrastructure, social capital, and to a lesser extent political elites.