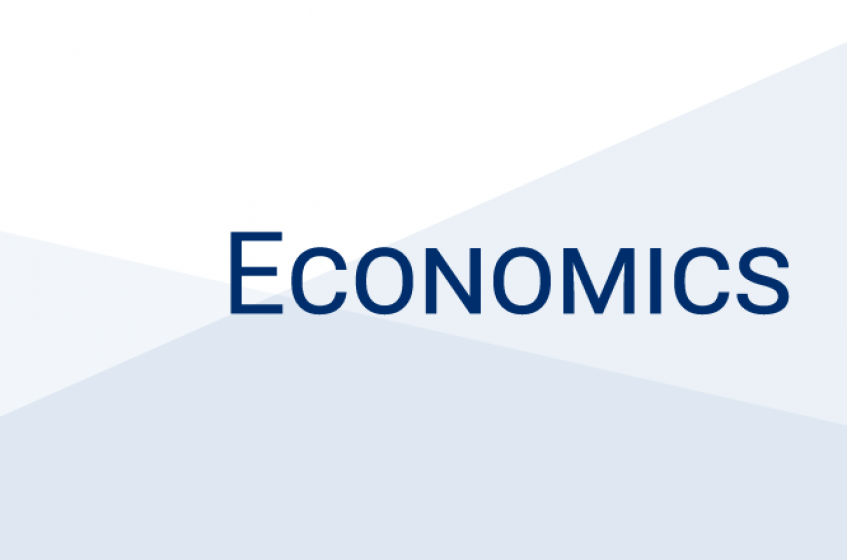 Online seminar
Share on TwitterShare on FacebookShare on WhatsappShare on LinkedInShare on Email
Speaker:

This is a joint seminar organized by HKU, CUHK, City U, HKUST and Lingnan U. 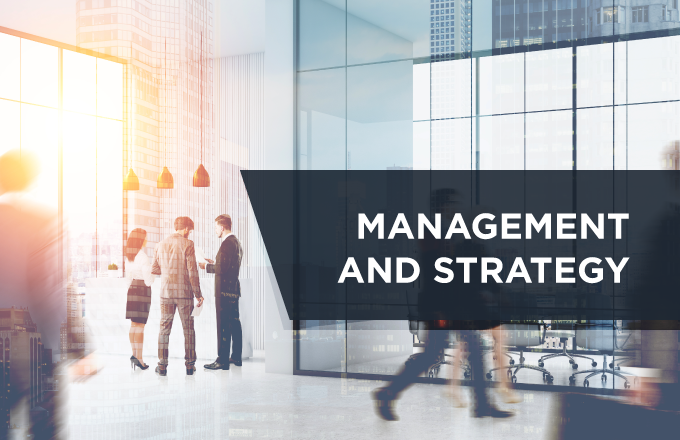 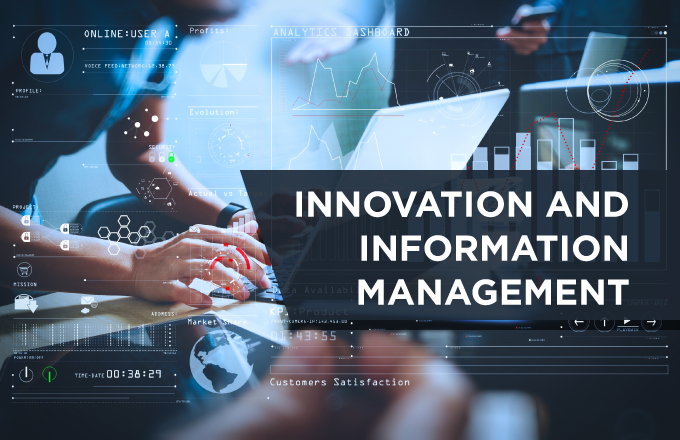 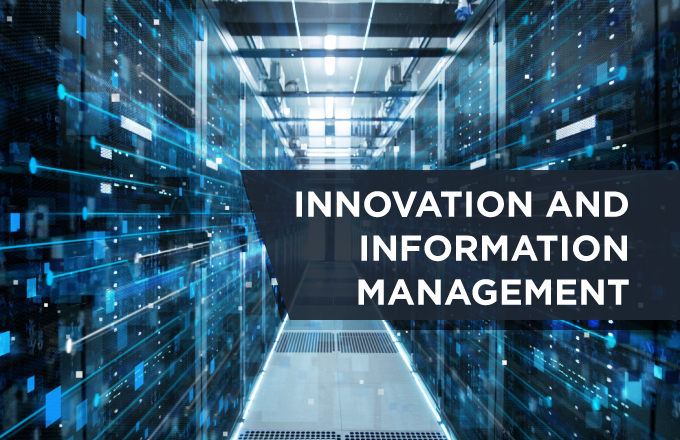 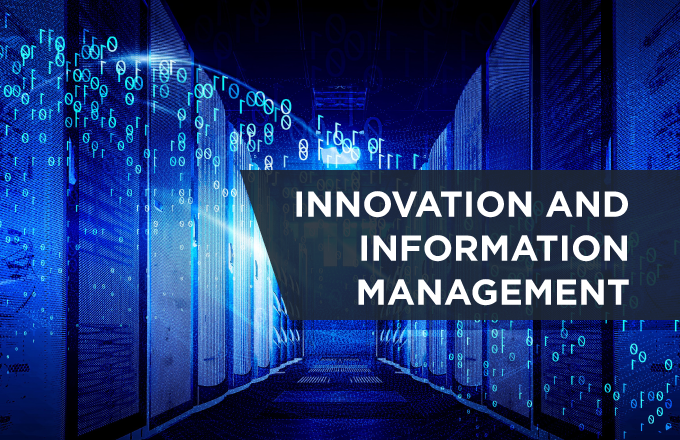 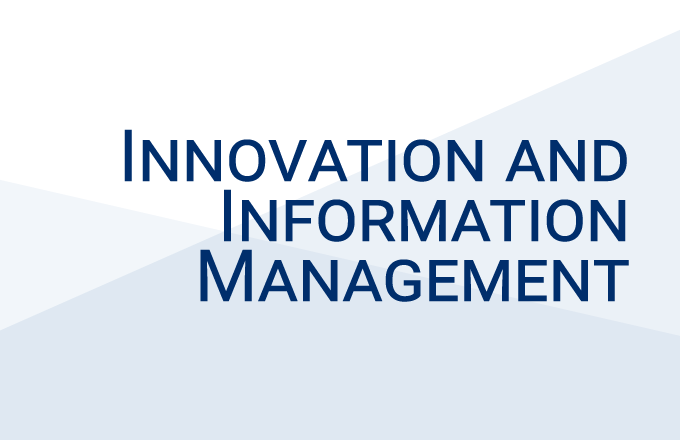