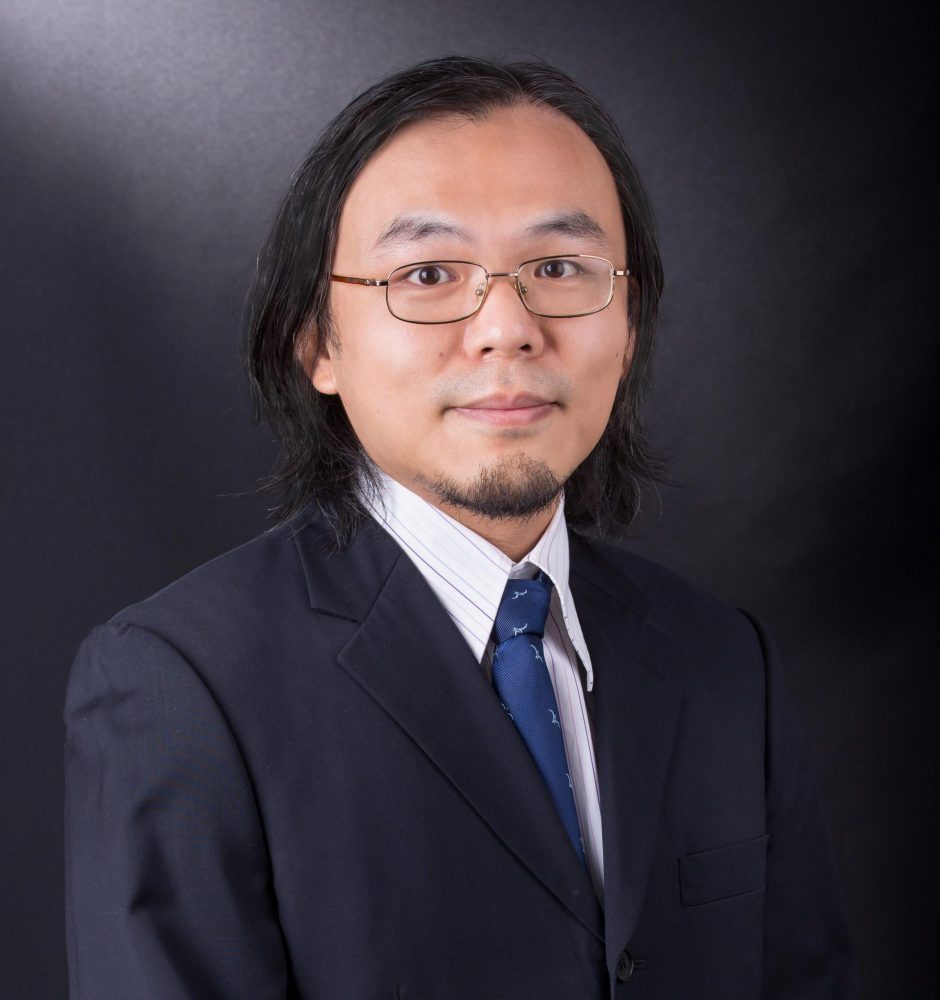 Michael Chau is a Professor in Innovation and Information Management in the HKU Business School at the University of Hong Kong. He served as the Warden of Lee Chi Hung Hall (2009-2021) and the Program Director/Coordinator of the BBA (Information Systems) program (2006-2009, 2012-2018). He is also an Honorary Fellow of the HKU-HKJC Centre for Suicide Research and Prevention. He received a Ph.D. degree in Management Information Systems from the University of Arizona and a B.Sc. degree in Computer Science (Information Systems) from the University of Hong Kong. His research interests include business analytics, artificial intelligence, web mining and social media, electronic commerce, fintech, smart health, security informatics, human-computer interaction, and IT in education.

He has published more than 150 articles in premier journals and conferences in information systems, computer science, and information science. He has received multiple international research awards and has been highly ranked in several research productivity studies.

Michael has been active in serving the research community. He is a member of the AIS College of Senior Scholars and the Program Co-chair of PACIS 2024 and ICIS 2013. He has served on the organization committee and program committee of many information systems and computer science conferences, as well as the editorial board of multiple journals. He is a founding co-chair of the Pacific-Asia Workshop on Intelligence and Security Informatics (PAISI 2006-2019).

Michael has taught a wide range of courses at HKU at both the undergraduate and postgraduate levels, including database management, computer networking, business analytics and big data, artificial intelligence, project management, spreadsheet modelling, and computer programming.

Dr. Chau’s research has appeared in more than 150 publications. Please refer to https://pweb.fbe.hku.hk/~mchau/publications.html for a complete list.

Awards and Honours
Service to the University/ Community

Emotional expressions have been widely used in online news. Existing research on the perception of online news has primarily focused on the effect of contextual cues on readers’ reasoning and deliberation behavior; the role of discrete emotions such as anger and sadness, however, has been overlooked. This paper addresses this research gap by investigating the influence of angry and sad expressions in online news on readers’ perception of the news. Drawing on the emotions as social information (EASI) theory and the appraisal-tendency framework (ATF), we find that expressions of anger in online news decrease its believability. However, sad expressions do not trigger the same effect. A further test reveals that the effect of angry expressions can be explained by the readers’ perception of the author’s cognitive effort: readers perceive that expressions of anger in the headlines denote a lack of cognitive effort of the author in writing the news, which subsequently lowers the believability of the news. We also show that news believability has downstream implications and can impact various social media behaviors including reading, liking, commenting, and sharing. This research extends current knowledge of the cognitive appraisals and interpersonal effects of discrete emotions (i.e., anger, sadness) on online news. The results also offer practical implications for social media platforms, news aggregators, and regulators that need to manage digital content and control the spread of fake news.

Dr Michael Chau’s study uses the machine learning and rule-based classification components of artificial intelligence to find people online who are in emotional distress. Using these techniques may help health professionals locate struggling individuals faster, getting help to them before it’s too late.

Many people face problems of emotional distress. Early detection of high-risk individuals is the key to prevent suicidal behavior. There is increasing evidence that the Internet and social media provide clues of people’s emotional distress. In particular, some people leave messages showing emotional distress or even suicide notes on the Internet. Identifying emotionally distressed people and examining their posts on the Internet are important steps for health and social work professionals to provide assistance, but the process is very time-consuming and ineffective if conducted manually using standard search engines. Following the design science approach, we present the design of a system called KAREN, which identifies individuals who blog about their emotional distress in the Chinese language, using a combination of machine learning classification and rule-based classification with rules obtained from experts. A controlled experiment and a user study were conducted to evaluate system performance in searching and analyzing blogs written by people who might be emotionally distressed. The results show that the proposed system achieved better classification performance than the benchmark methods and that professionals perceived the system to be more useful and effective for identifying bloggers with emotional distress than benchmark approaches.

The health and medical needs of an ageing population mean Hong Kong has to store up increasing amounts of fresh blood products. This year alone, the Hong Kong Red Cross Blood Transfusion Service (BTS) needs 3.4 per cent more units of whole blood, plasma and platelets than it collected last year, when demand increased by 4.4 per cent. Added to that growing demand is the fact that donations from first-time donors have fallen, in part because the revised school curriculum means Form 7 students are now spread out in universities and the workplace, rather than easily targeted in a school. So where can additional donors be found? To help find an answer, the BTS has been turning to Dr Michael Chau, Associate Professor in the Faculty of Business and Economics, whose research focuses on data mining and analysis.

Innovation and Information Management
30Jun
Prof. Michael C.L. CHAU
Do you know what bloggers are saying about your business?

It’s no secret that private bloggers tend to speak freely in their conversations about firms and their products. But how can firms tap into blogs and build their Business Intelligence?