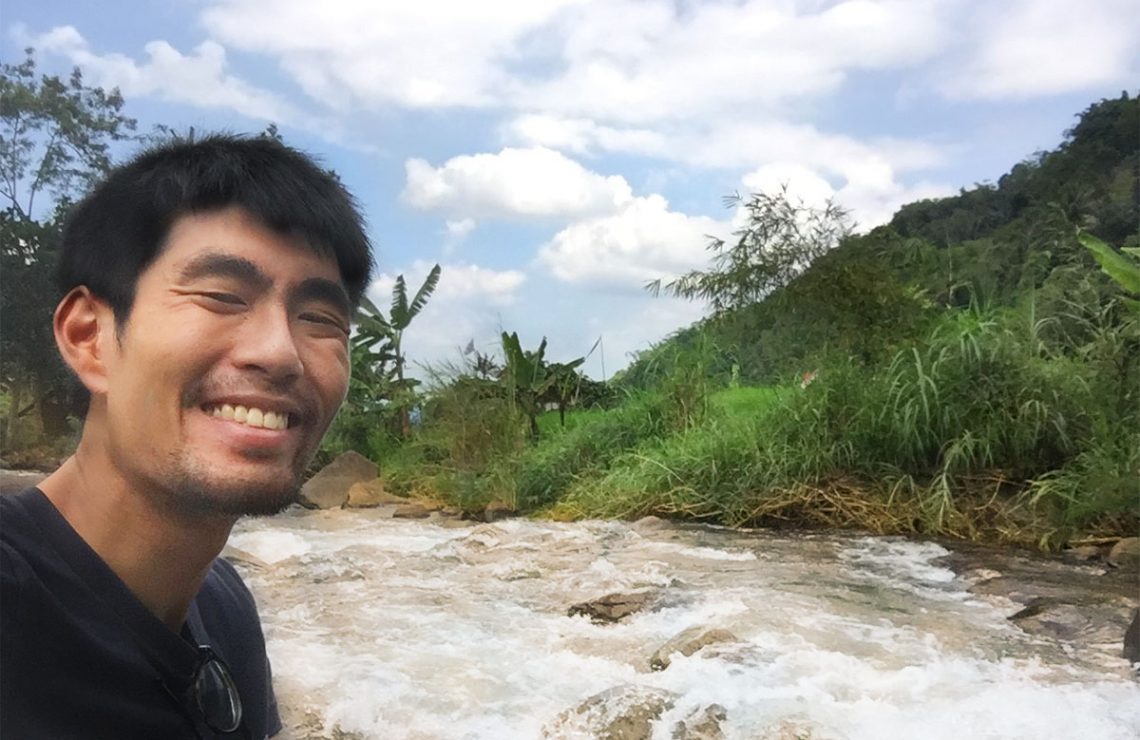 Researching the Under-Privileged at the Forefront – Dr. Gedeon LIM

As a development economist, Dr. Gedeon Lim has been dedicated to the study of reducing poverty and facilitating economic growth and development. He joined HKU Business School in August 2020 as an Assistant Professor in Economics. Our young and energetic Singaporean scholar is thrilled to have the opportunity to collaborate and generate new knowledge with local scholars.

Utilizing interdisciplinary tools at the frontier of development economics

Dr. Lim also had an anecdote to share in relation to his connection to HKU: “During graduate school, I actually read a great deal of research papers by Professor James Kung, so I was, naturally, very excited to have the chance to join HKU, a growing hub for the study of development economics and political economy issues in Asia,” said Dr. Lim.

For his doctoral thesis, Dr. Lim spent half a year in 2019 in West Java, Indonesia, conducting a historical recall survey involving 193 villages and 965 respondents. The working paper titled “Does paying local leaders lead to better economic development?” aims to investigate the relationship between higher political pay and performance of political leaders.

In particular, historical institutions in West Java provided Dr. Lim with a fascinating backdrop towards studying this issue, in the context of rural village chiefs. “Unlike most civil servants who are either unpaid or rewarded by cash, elected village chiefs in parts of West Java are awarded cultivation rights over village rice fields in lieu of compensation. The chief, in turn, is obligated to sharecrop or lease out the land to villagers at fixed prices. Villagers harvest the rice for the chief and sales from the rice harvest serve as political rents,” explained Dr. Lim.

In particular, Dr. Lim explained that a rare, unique feature of this setting is the immutability of these rents: “Being tied to a fixed plot of land, political rents in this setting are as fixed as they can get. This is unlike many other contexts like, say, national parliaments where political pay is often adjusted and decided by leaders themselves.” Hence, this helps avoid a key endogeneity issue that has plagued the study of political pay – that politicians often change the levels of political pay and these changes are often correlated with the performance of sitting politicians.

To that end, Dr. Lim’s study has been published in the World Bank Blog. By shedding new light on the importance of adequate political compensation in rural development, Dr. Lim hopes that it could, perhaps, provide some guidance to regional researchers and policy makers in designing new compensation packages for rural level civil servants.

Building towards greater engagement among local scholars in Hong Kong

“I think the high quality of submissions received really demonstrates how Hong Kong is fast becoming one of the top places in Asia for cutting-edge economics research. Hence, even as local universities continue to enjoy healthy competition, we should definitely facilitate more such events to encourage interactions and the exchange of knowledge,” said Dr. Lim. In his view, this workshop is a definite step towards fostering stronger ties among local scholars and, by bringing together top economics scholars in Hong Kong, he hopes that these events will generate both direct intellectual benefits and spill-overs to the development of the city, the region, and, perhaps, even the world over. 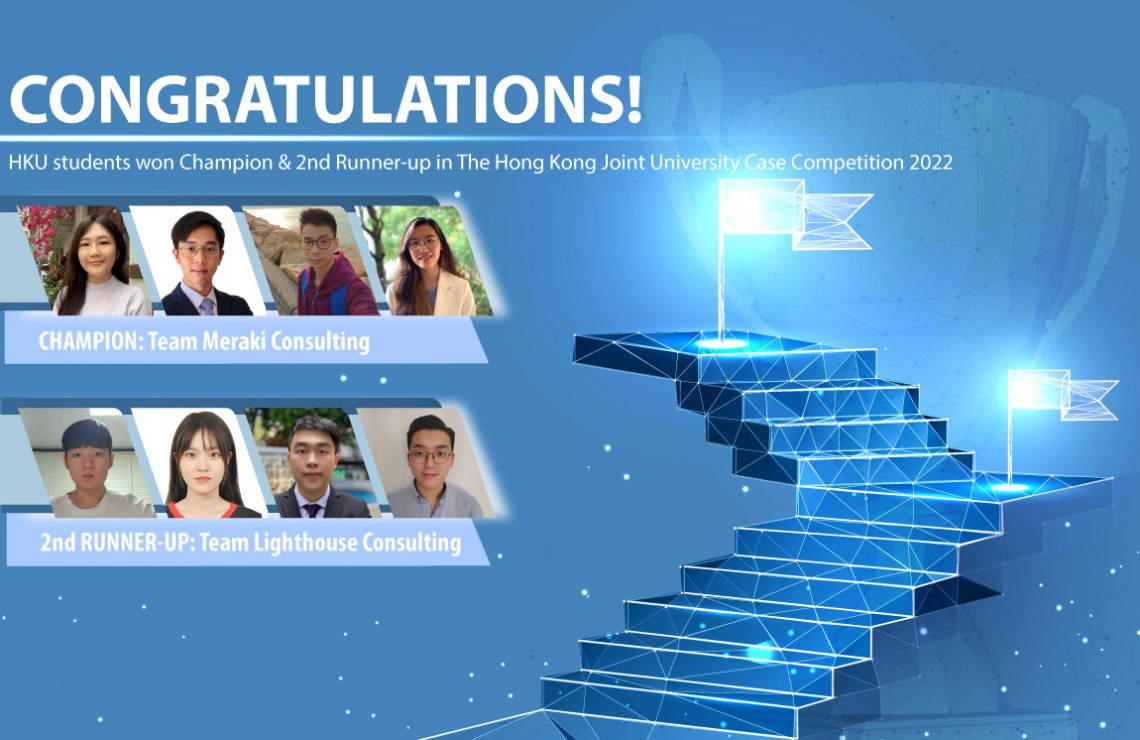 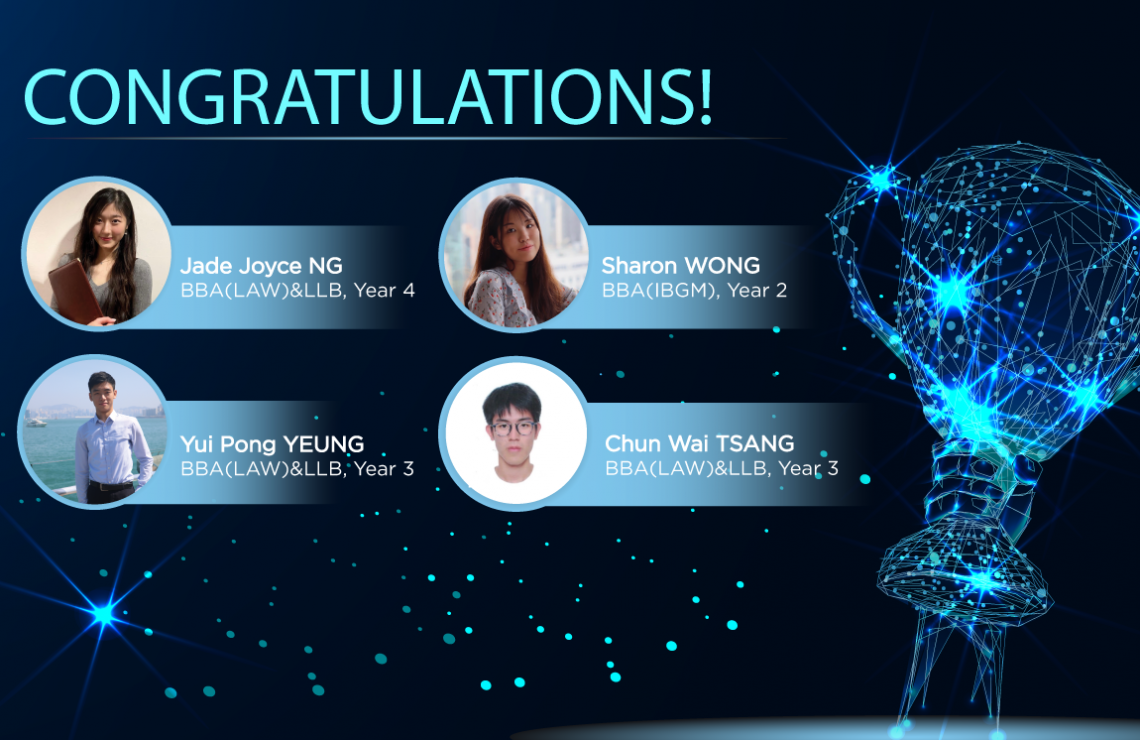