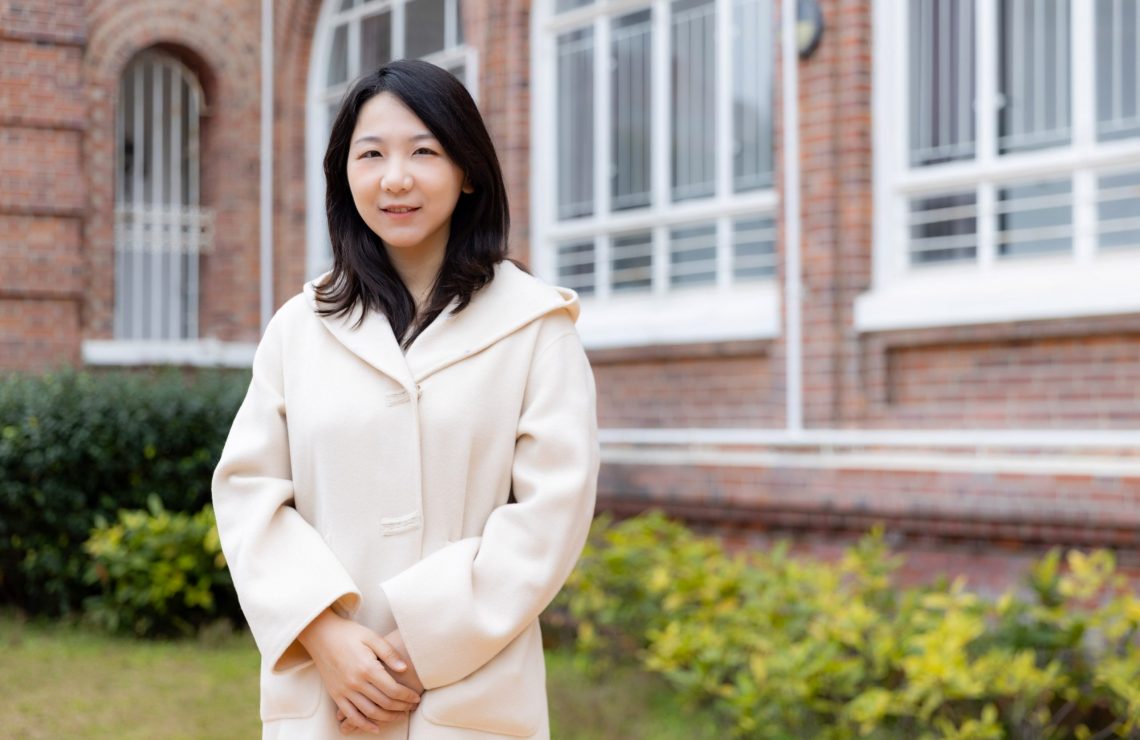 Fascinated by the idea of exploring the frontiers of human knowledge with quantitative methodologies, Dr. Yu has officially joined us at July 2021 as an Assistant Professor in Economics after completing her doctoral studies.

Endowed with superb numerical reasoning skills and a deep interest in analysing human behaviours, Dr. Yu knows that it takes more hard work to become an economist. She said, “Among my peers, I have exhibited the a rather strong sense of curiosity, so I have always felt the responsibility to become an explorer, pushing at the frontiers of the human cognitive boundaries. It is not an easy process, it takes massive reading and countless discussions to inspire.” What economics attract Dr. Yu, is its omnipresence in our society and its endless potential in incorporating multidisciplinary knowledge. For example, political science and psychology knowledge are often used to explain policy incentives and consumer behaviours, while historiography skills are needed when mapping out economic history.

Interested in exploring the decision-making process of firms, the primary research interest of Dr. Yu focuses on organisational economics, a study that analyse the complex dynamics between consumers and firms, so as the interrelationships among firms within the same industry. Organisational economists observe and analyse the behaviours of practitioners to provide scientific guidance to decision makers on market design.

To model the learning process of firms with Chilean data

Having the serendipity to access exclusive data from Chile, Dr. Yu had developed a model in her job market paper in 2020 to explain how competing firms form price cartels. In the 2000s, 92% the Chilean pharmaceutical retail market was divided among Cruz Verde, FASA and Salcobrand. As drug prices are not controlled or regulated by the authorities back then, a price war had erupted among the oligarchs in late 2006. However, the year 2007 had become a turning point of the price war as the ownership of Salcobrand was transferred. The new management of Salcobrand had hired executives from the two other oligarchs and a series of clandestine conversations was initiated. When sufficient trust was established, a price cartel was formed. From November 2007 to April 2008, the cartel had manipulated the price of 222 branded drugs before being investigated. Till today, the three firms are still managing earning abnormal profit on some drugs. We have the reason to believe, during the process of establishing the trust, the firms have learned how to coordinate.

This paper produced during her doctoral years is a ground-breaking work, as Dr. Yu had designed a learning-to-coordination process model to offer a scientific explanation on how price collusion works – how likely firms are incentivised to collude, and how likely they will succeed. This mathematical model can greatly assist the authorities in predicting anti-competition activities. As existing literatures on collusion are mostly focused on the implementation side, the contribution of Dr. Yu is gargantuan. As a result, she was awarded the Bank of Canada Graduate Student Paper Award 2020..

“The most interesting thing that I have learned in this research journey, is that collusion is a gradual process. Participators are constantly learning how to improve and adjusting their expectations on their partners. Traditional business theories depict firms as rational actors that can only react passively, but I observed that they are actually very human when it comes to learning,” said Dr. Yu.

Traversing half the globe to alight on HKU Business School

Graduating from her PhD studies with such magnificent credentials, Dr. Yu seeks to continue researching on the behaviours of pharmaceutical companies. Setting her eyes on the Mainland China pharmaceutical market, Dr. Yu had returned to Asia and joined HKU Business School. She explained that, “There are a lot of top business schools in Asia, but HKU Business School as a young, open-minded, and expanding juggernaut in the regional academic landscape has really caught my attention as a young, inquisitive, and exploring scholar. Moreover, the location of Hong Kong has enabled local researchers to access valuable data from both the Mainland China and the overseas markets. I look forward to commence my research work ASAP!”

Dr. Yu is currently teaching applied economics in the School’s Master of Economics programme. But instead of teaching textbook theories, Dr. Yu plans to upskill the computer language literacy of her students. “Due to time constraints, I am unable to teach them the full set of toolkit of econometric analysis, so I have opted to teach them some preliminary programming skills instead. While computer languages may sound alien to economics, I aim to showcase that good programming skills are conducive not limited to economic research, it can also open up endless career possibilities for you in the business world.” added Dr. Yu. 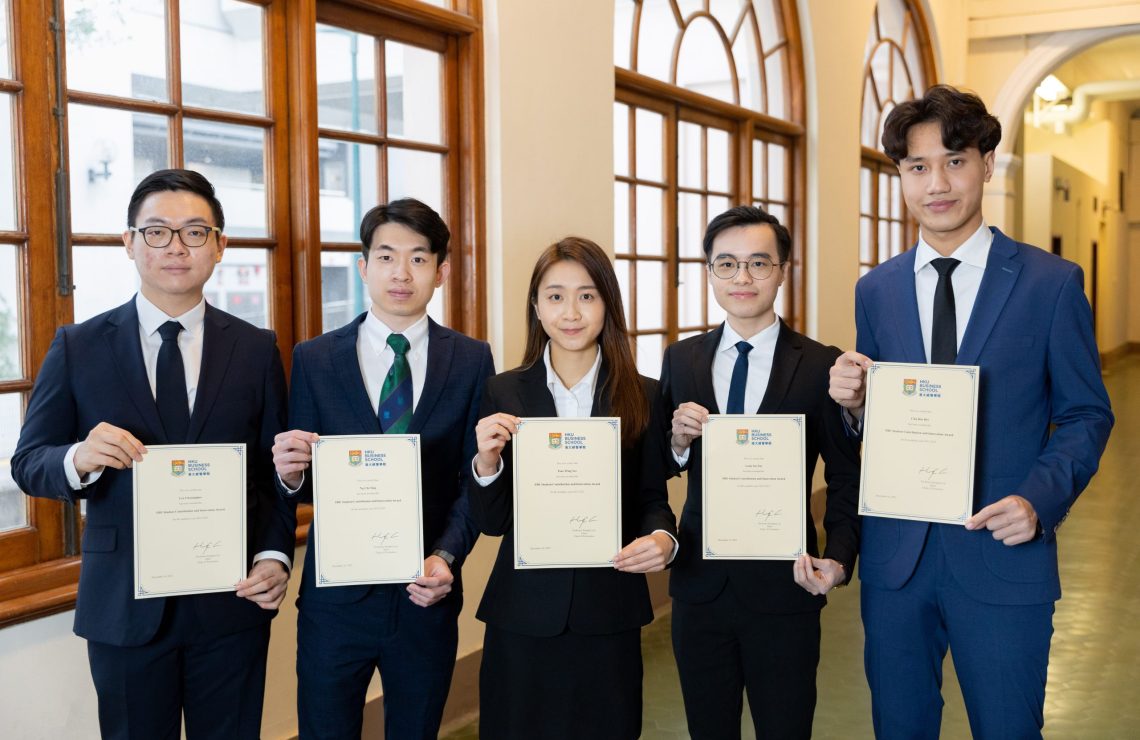 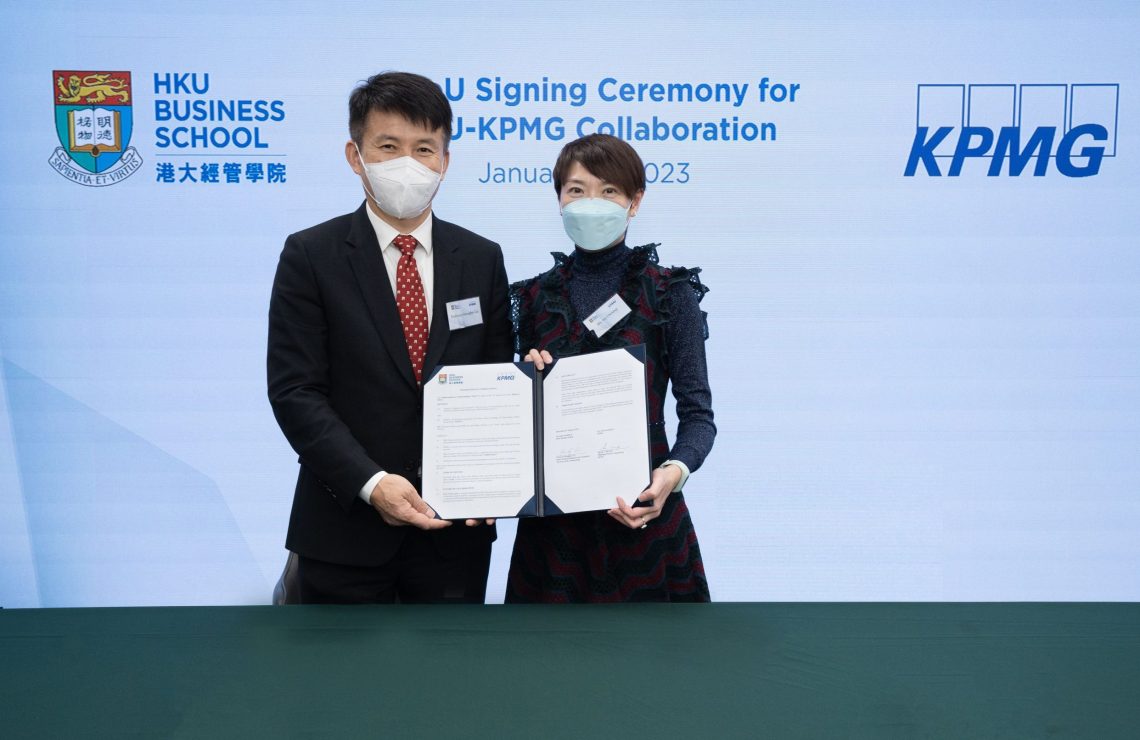