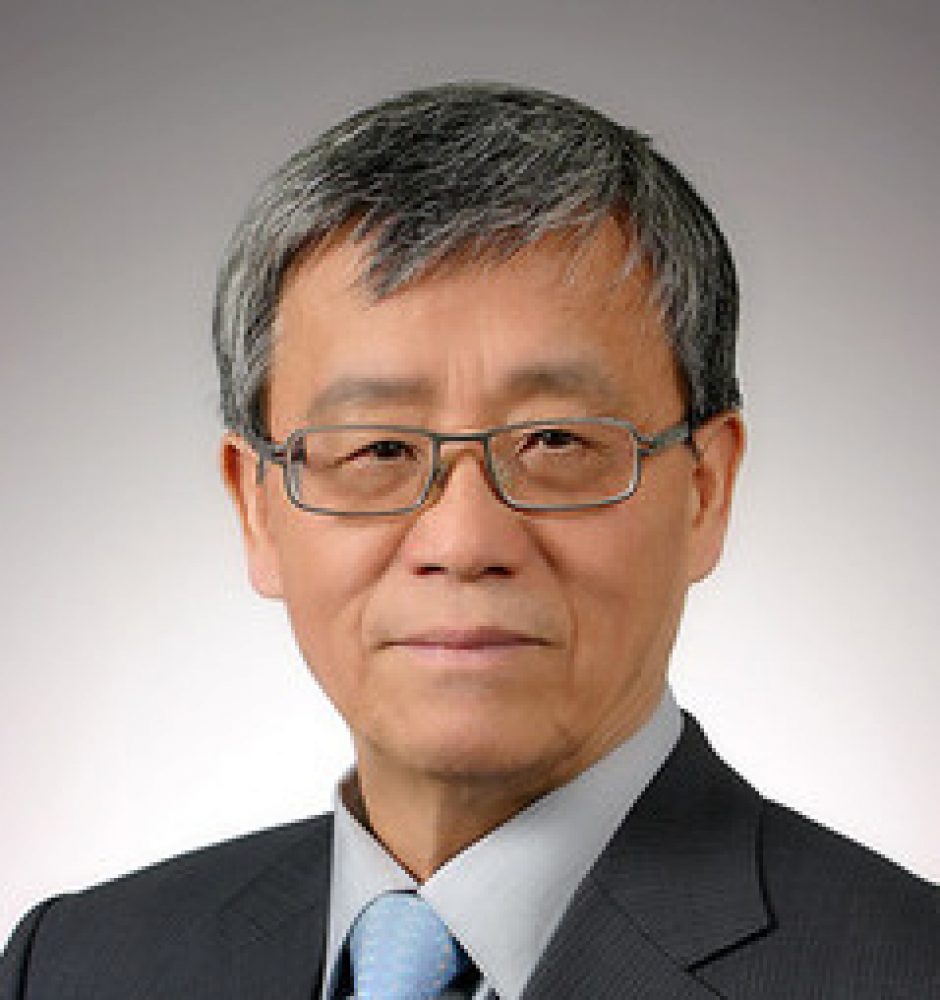 Dr. Soogil Young is Professor of Green Growth and Sustainable Development at the Korea Development Institute School of Public Policy and Management in Seoul, and Director of the UN Sustainable Development Solutions Network Korea Chapter or ‘SDSN-Korea’. He has worked on various developmental and international challenges of Korea as a governmental economist since the late 1970s. He was the main architect of Korea’s unilateral trade liberalization, in particular, of the 5-year import liberalization program and the 8% central-rate tariff reform in 1984-1988. He was also instrumental in launching President Kim Young-sam’s ‘Presidential Emergency Decree Mandating Real-Name Financial Transactions’ of August 13, 1993, which was an epochal financial transparency reform, a watershed event in Korea’ modern development history, as coordinator of the secret preparatory work. During 1997-1998, Dr. Young served as President of the Korea Institute for International Economic Policy. During 1998-2000, he served as Korea’s Ambassador to The Organisation for Economic Co-operation and Development. In 2000s, he has served as President of the National Strategy Institute, an independent Korean think tank, and also as Chairman of the Korea National Committee for Pacific Economic Cooperation. During 2010-2012, Dr. Young served as Chairman of Presidential Committee on Green Growth.