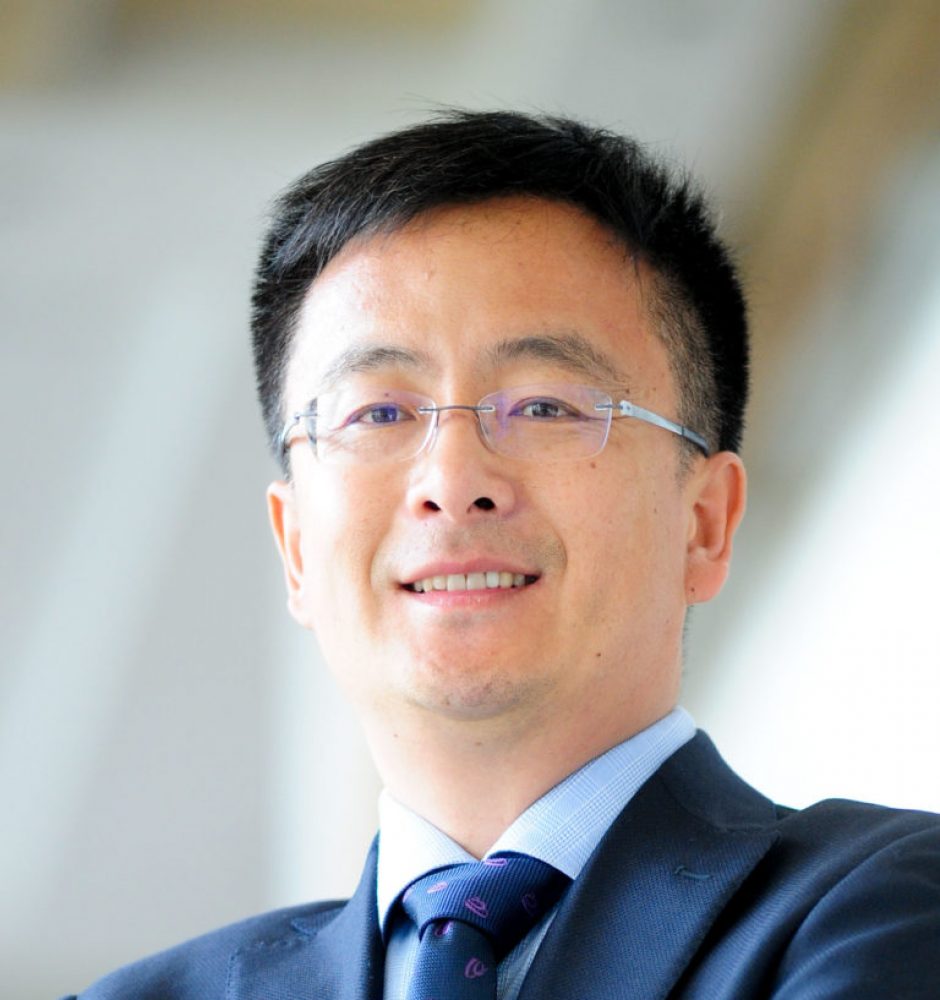 Professor Shen obtained his PhD from Northwestern University, USA in 2000. He started his academic career as Assistant Professor at the University of Florida in the same year, and joined the University of California, Berkeley in 2004, where he rose through the academic ranks to become Chancellor’s Professor and Chair of the Department of Industrial Engineering and Operations Research and Professor of the Department of Civil and Environmental Engineering. He was also a Centre Director at the Tsinghua-Berkeley Institute in Shenzhen and an Honorary Professor at Tsinghua University, China. Professor Shen joined HKU in 2021. Internationally recognized as a top scholar in his field, Professor Shen is a Fellow of the Institute for Operations Research and the Management Sciences (INFORMS), the President-Elect of the Production and Operations Management Society (POMS), and a past President of the Society of Locational Analysis of INFORMS.