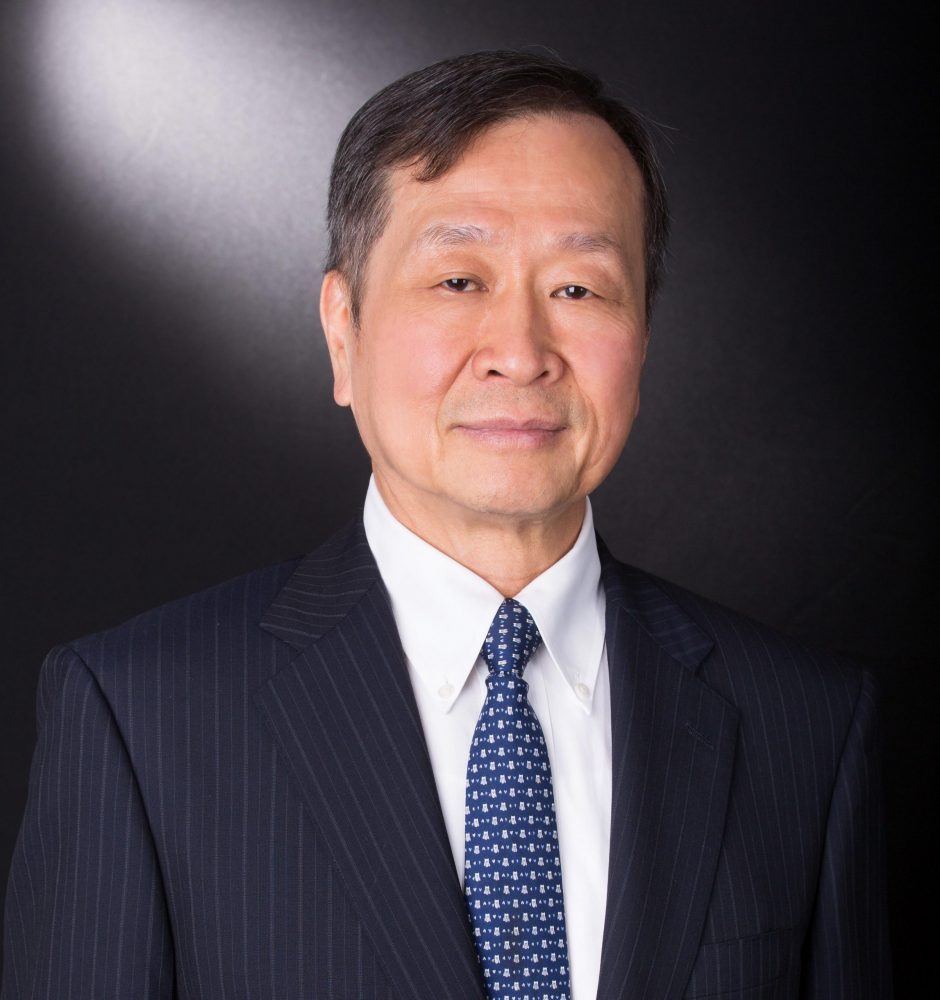 Professor Eric C. Chang was Dean of Business and Economics from 2011 to 2017, and is currently Emeritus Professor at HKU Business School. He is also the founding director of the Centre for Financial Innovation and Development of the Faculty.

Originally trained as a civil engineer, Professor Chang received his B.S. degree from National Cheng Kung University in Taiwan, and his PhD in finance from Purdue University.  He began his academic career at the University of Iowa, moving to the University of Maryland in 1986, and becoming a full professor in 1994.  He joined the DuPree College of Management of Georgia Institute of Technology as Invesco Endowed Chair Professor of International Finance in 1995 and joined The University of Hong Kong as Chair of Finance in 1998.

Professor Chang’s research is in international finance, capital asset pricing, derivative securities, risk management, behavior finance, and mutual fund management. He has published articles in many leading finance journals and his work is recognised by many scholarly honors and awards.  Professor Chang also serves on the editorial boards of several top academic journals. In 2009, he was ranked among the top 100 most frequently appearing authors worldwide in seven leading finance journals over the period of 1959-2008.

Professor Chang conducts executive education programmes for eminent international institutions and has served as consultant to key financial bodies, including the Commodity Futures Trading Commission of the U.S., Securities and Futures Commission of Hong Kong, Futures Exchange of Taiwan and United Nations Development Programmes.  He has also offered his expert consultancy to several Asian financial private institutions.  Professor Chang is a frequent industry speaker in forums and events in the Mainland, Taiwan and Hong Kong, including the keynote at the Taiwan Futures Exchange 10th Anniversary Forum in 2007, CCTV’s China Economic Leaders of the Year Hong Kong Forum in 2007, and Lung Yingtai Cultural Foundation in 2010.

We explore the governance effect of short-selling threat on mergers and acquisitions (M&A). We use equity lending supply (LS) to proxy for the threat, as short sellers incentives to scrutinize a firm depend on the availability of borrowing shares. Our results show that acquirers with higher LS have higher announcement returns. The effect is stronger when acquirers are more likely to be targets of subsequent hostile takeovers and when their managers wealth is more linked to stock prices. We conduct four sets of tests to mitigate endogeneity concerns. Finally, the governance effect exists only for deals prone to agency problems.

We offer a new anchoring explanation for the ex-day abnormal returns of stock distributions, including stock dividend distributions, splits, and reverse splits. We propose that investors tend to anchor on cum-day prices in valuating ex-distribution stocks, resulting in a positive association between ex-day returns and adjustment factors. We find that this positive return-factor relation exists for all three types of stock distributions and in both the pre- and post-decimalization periods. Furthermore, we find that this positive return-factor relation is more pronounced among events that are more subject to investors’ anchoring propensity, featured by less investor attention, greater arbitrage difficulty, greater valuation uncertainty, less investor sophistication, and higher market sentiment. Last, using brokerage account data, we show that stocks that are traded by investors with more investment experience demonstrate a weaker return-factor relation.