Emerged in the era where the Hong Kong economy took flight, “Lion Rock spirit” has become the dogma among generations of Hong Kongers, that quality of life and social mobility could be achieved through grit and perseverance. But as the momentum of Hong Kong’s economic growth is slowly losing its velocity, opportunities to climb the social ladder dwindle. Low interest rates, excessive liquidity in the market, and the coronavirus pandemic have devastated the livelihood of the grassroots and widen the wealth gap to an unimaginable level. Many still live with the Lion Rock Spirit, but is there a Lion Rock Dream?

The fifth and last session of the HKU Business School x HKGCC Economic Reboot Webinar Series was successfully held on November 11, 2021 with the theme “Social Inequality: Does the Lion Rock Spirit Still Work in Hong Kong?”.

Professor Richard Wong, Philip Wong Kennedy Wong Professor in Political Economy, Provost and Deputy Vice-Chancellor of The University of Hong Kong and Ms. Shalini Mahtani, Founder & CEO of The Zubin Foundation and Community Business shined a spotlight on the deep-seated issue of social inequality in the city and brought forward illuminating antidotes in remedying the problem. The session was moderated by Mr. Tony Miller, Chairman of the HKGCC Economic Policy Committee.

The webinar began with Professor Richard Wong’s expert commentary on how housing inequality hinders not only personal mobility but also intergenerational mobility in Hong Kong. The growth of income has dropped so far behind from property price, that individuals who have worked a lifetime may still fail to afford the down payment of an average flat. This is a worrying situation as it will dampen the Lion Rock Spirit, and kill the upward incentives of an entire generation. Professor Wong believed that the crux of the problem lies within our city’s broken homeownership ladder. Re-launching the Tenants Purchase Scheme to allow public house tenants to purchase public housing units at an affordable price, may be the solution to alleviate social inequality.

To delve further into the issue of social inequality, Ms. Shalini Mahtani unravelled the unseen plights of the ethnic minorities in the city, who are marginalised by the education system and social structure that are Chinese-dominated. She said that despite Hong Kong hailing itself as an open and multicultural city, the 260,000 population faces structural racism on a daily basis such as not gaining equal access to government schools and job opportunities. The non-inclusive education policy was described by Ms. Mahtani as an unjust system that bars the ethnic minorities from learning Chinese, getting a better job and blending in with the mainstream society. Given the structural segregation, she contended that the efforts made by the neglected group to climb up the social ladder often are made in vain and they eventually end up at the bottom of the pyramid, which implies that the successful formula of the Lion Rock Spirit does not apply to them.

The seminar concluded with interesting exchanges in the Q&A session, where the two speakers utilised this opportunity to further elaborate their points.

Professor Wong added that in critical issues such as housing and education, the government must unite different stakeholders and remove the obstacles ahead. He reminisced that one of his teachers, the renowned Professor Milton Friedman, once said that the only social responsibility of private corporations is to make profit. But contextualised in the 21st Century, he believed that Professor Friedman will agree with Professor Peter Drucker, that the efficiency of the private sector is needed to improve our society as a whole. The government is not omnipotent and as we all live in the same community, it is the social responsibility for all to be thoughtful on social inequality.

When asked whether integrating into the Greater Bay Area will alleviate social inequality, Professor Wong believed that it is the right direction to go. However, he urged the authorities to be cautious of negative externalities when fathoming cross-border mobility policies.

To eliminate the structural racism, Ms. Mahtani advocated for a reform in the current education and language policy. She proposed the formulation of Chinese as a second language curriculum to cater to the needs of the ethnical groups and remove the language barriers arising from different cultural backgrounds and origins. Also, she remarked that the Lion Rock Spirit does not only represent the “Can-do” disposition, but also underlies the spirit of benevolence and solidarity as being part of the community. She suggested the business sector to play an active role in cultivating an inclusive environment for those who regard Hong Kong as their loveable homes.

Mr. Tony Miller concluded that he was very honoured to moderate this workshop series from July to November, and was deeply touched by the active support provided from both HKU Business School and other participating parties. After briefly summarising the key points of the previous sessions, he thanked everyone who had participated and attended. Thinking is the first step before action, and he hoped that we have had our fair share of food for thought to prepare ourselves in making a better future for Hong Kong. 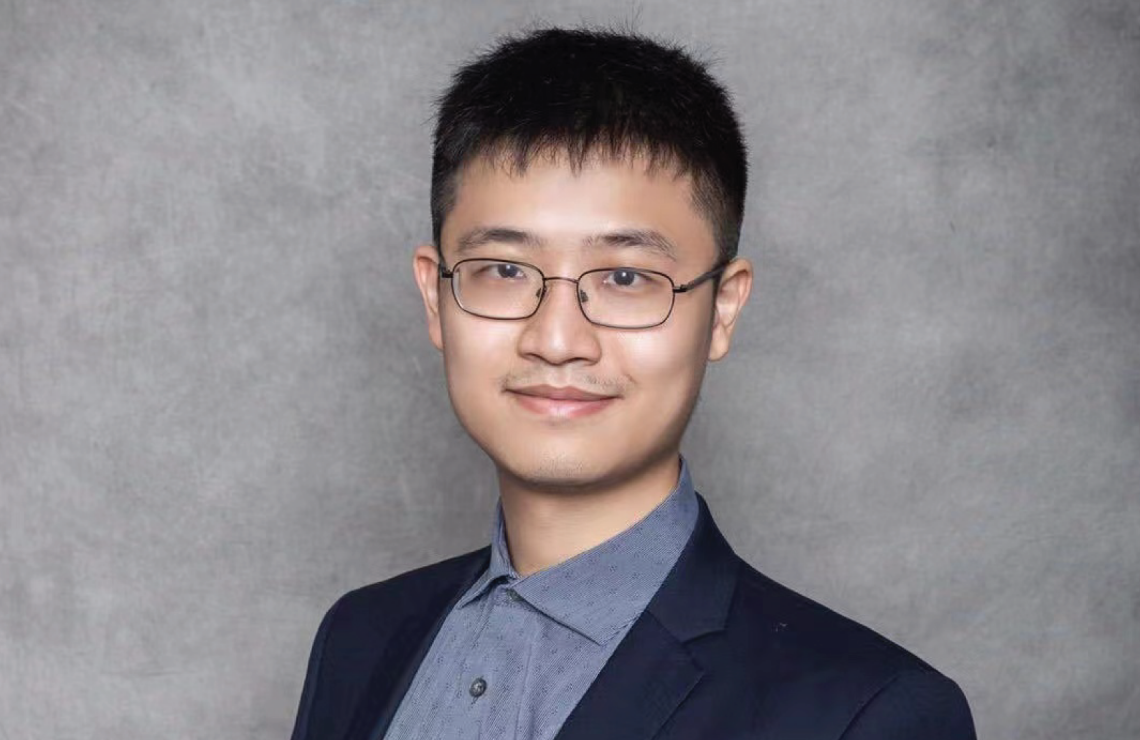 18Jan
2022 | Featured Faculty
To Imagine the Future of Digital Currencies – Dr. Yang YOU
Fascinated by the unpredictable financial world, Dr. Yang YOU seeks to give form to intangible phenomena with scientific methodologies. Devoted to spend his lifetime probing at the frontiers of human knowledge, Dr. You has officially joined us in July 2021 as an Assistant Professor in Finance. 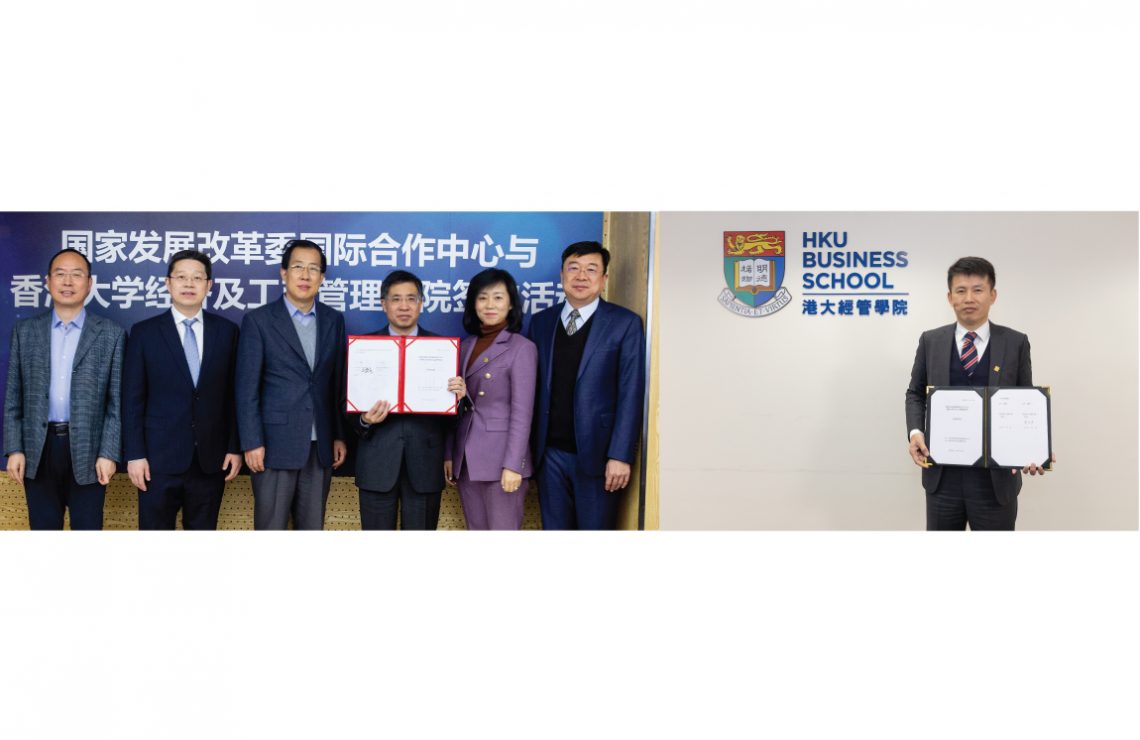