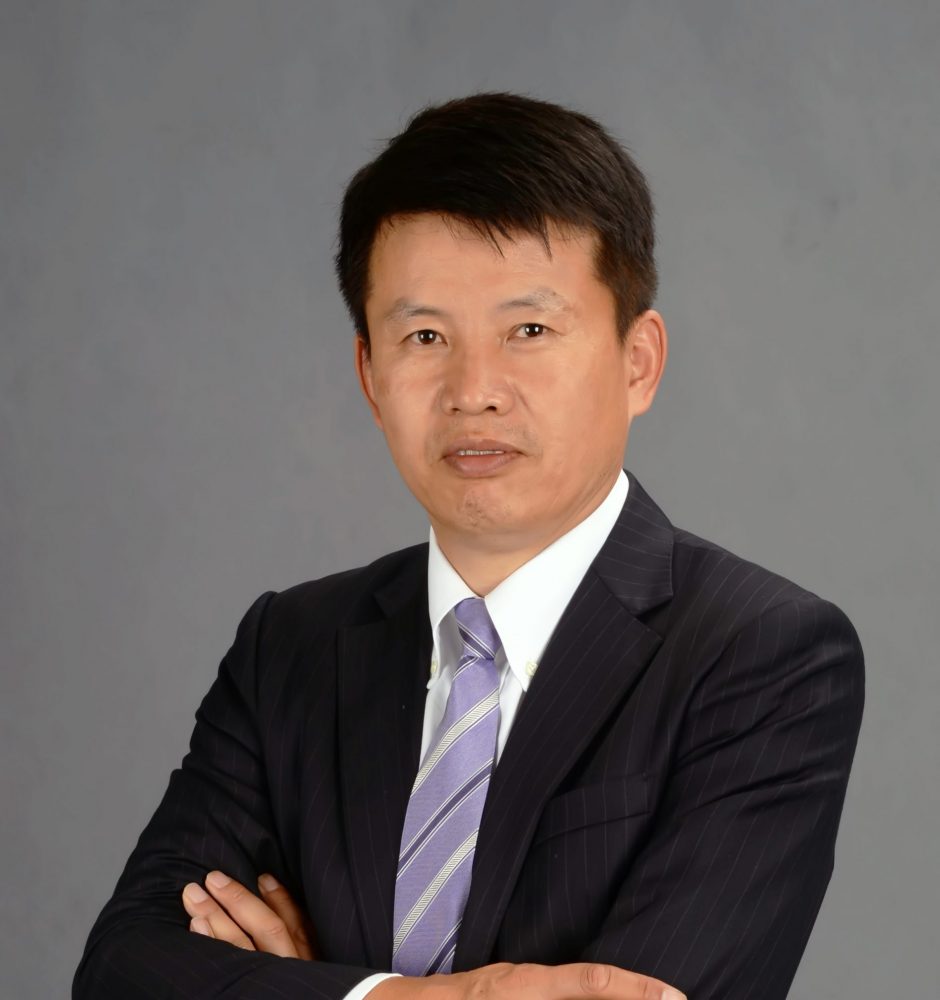 From 1997 to 2005, he taught at the University of California, Los Angeles.  From December 2010 to January 2017, he served as Dean of Guanghua School of Management, Peking University.  He joined the HKU Business School in June 2017 and serves as the Dean since July 2017.  He is a National Chang Jiang Scholar (awarded by Ministry of Education of China) and a National Outstanding Young Researcher (awarded by National Science Foundation of China).  Professor Cai has published many academic papers in top international journals in economics and finance, in a wide range of areas including game theory, Chinese economy, industrial organization and corporate finance.

Professor Cai was elected as a Fellow of the Econometric Society. He was a member of the National People’s Congress, and a member of the Central Committee of China Democratic League and Vice Chairman of its Committee of Economic Affairs.  He was the founding president of The Chinese Finance Association (TCFA, overseas).  He serves as an Independent Director on the boards of CCB International (Holdings) Limited, China Petroleum & Chemical Corporation, and Ping An Bank Company Limited.