Professor Tang was an engineering major who is uninterested in his discipline. However, after realizing that he is keen on researching social issues with quantitative methodologies, Professor Tang had moved on to study economics instead. Graduating with flying colours, Professor Tang’s grad job was an IT consultant in a prestigious company in the United States (US). While his grad job is similar to his aspiration in conducting economics analysis, he felt that as a small employee in a big company, it will take years of build-up to become impactful. To make his voice heard and to create actual impact, Professor Tang had eventually taken the academic path.

However, Professor Tang still encourages students to accumulate some work experience before considering the academic path. Rich work experience not only can empower lecturers’ credibility in teaching, it also provides researchers with more relevant topics. Therefore, when a student sought his advice on whether she should develop an IT career in Africa, Professor Tang strongly encourages her as long as there isn’t any safety concerns.

The observations from one hailed from peaceful times

Studying and working in an ethnical melting pot like the US for most of his life, Professor Tang has interacted with people from all walks of life. He observes that people raised in peaceful environments lack purpose. For example, in the academic circle, they would research on technical methodologies such as econometrics. But on the contrary, people raised in unstable societies would have a very specific topic to research on. For instance, Indians are keen on solving poverty and South Americans are keen on halting perpetual financial crisis. Therefore, students should participate in overseas exchange to gain more international exposure and develop a more mature worldview.

What makes a successful research?

In the early 2000s, after the Chinese market was opened up to the global trade, the World Bank was eager in studying China’s evolution in the global supply chain. They were particularly baffled by the positive relationship shared between the domestic content of China’s exports and its market openness, which it is contrary to international trade theories.

Partnering with the World Bank, Professor Tang had succeeded to solve this conundrum. Through analyzing firm level data, Professor Tang discovered that because importing foreign raw materials has upgraded the productivity of Chinese firms, raw materials supplied by the Chinese has also become more competitive. This has eventually encouraged Chinese exporters to purchase raw materials from local sources.

Other than producing groundbreaking results, this research has also developed new methodologies to translate firm-level data to the national level. Professor Tang is particularly proud of his success in incorporating existing knowledge, such as the market liberalization theory, into the analysis. He believes such act could intellectually stimulate readers, which is conducive to knowledge creation and makes his paper ticks.

The resources curse of Hong Kong

Professor Tang is also an expert in developmental economics. He points out that a lot of third-world countries are suffering from the resource curse, which refers to the situation when the national economy is entirely supported by a single industry. This is a curse as the rent provided by the dominant industry will be too lucrative, leaving few talents and resources for other industries to prosper. In case the dominant industry collapses, there won’t be another industry to support the national economy. Hong Kong is also facing the same problem as its economy is over-reliant on the real-estate market and the financial sector.

In order to break the curse, Professor Tang believes that it is very important to send a message that people working in non-dominant industries are also living a decent life. The government could work hard on resources allocation, while universities could contribute by grooming talents with diversified skills. Then, there may be a chance for a new and energetic industry to emerge, giving the economy new impetus to grow.

The China-US trade war is at a critical moment to the world. Many scholars are eager to bring up solutions to solve this global crisis. Hong Kong, as the middle-man between the US and China and the hometown to Professor Tang, has a special meaning and position. As such, Professor Tang returned with the aim of producing research capable of inspiring city-wide or even region-wide discussions, and influencing decision-makers here. In the long run, he is dedicated to exerting positive impacts to the world. 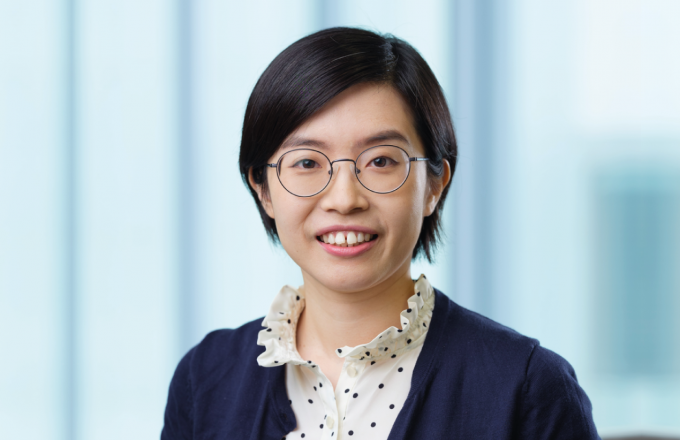 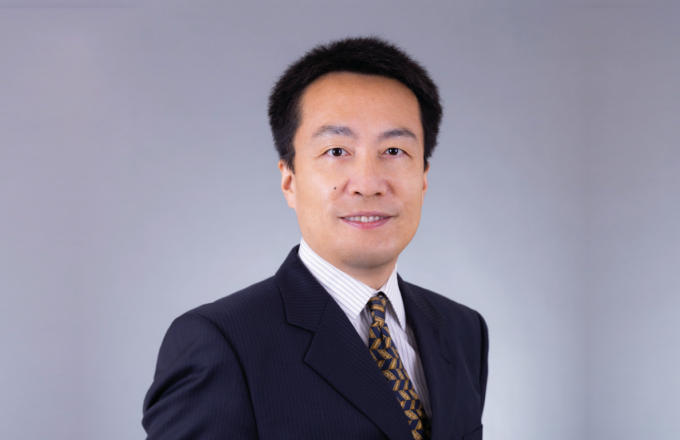 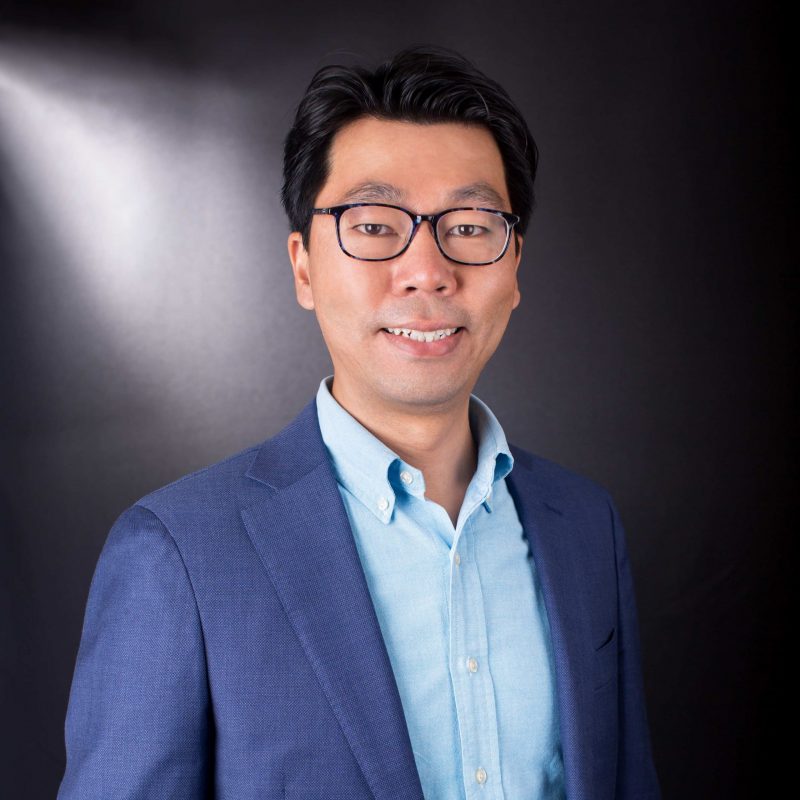