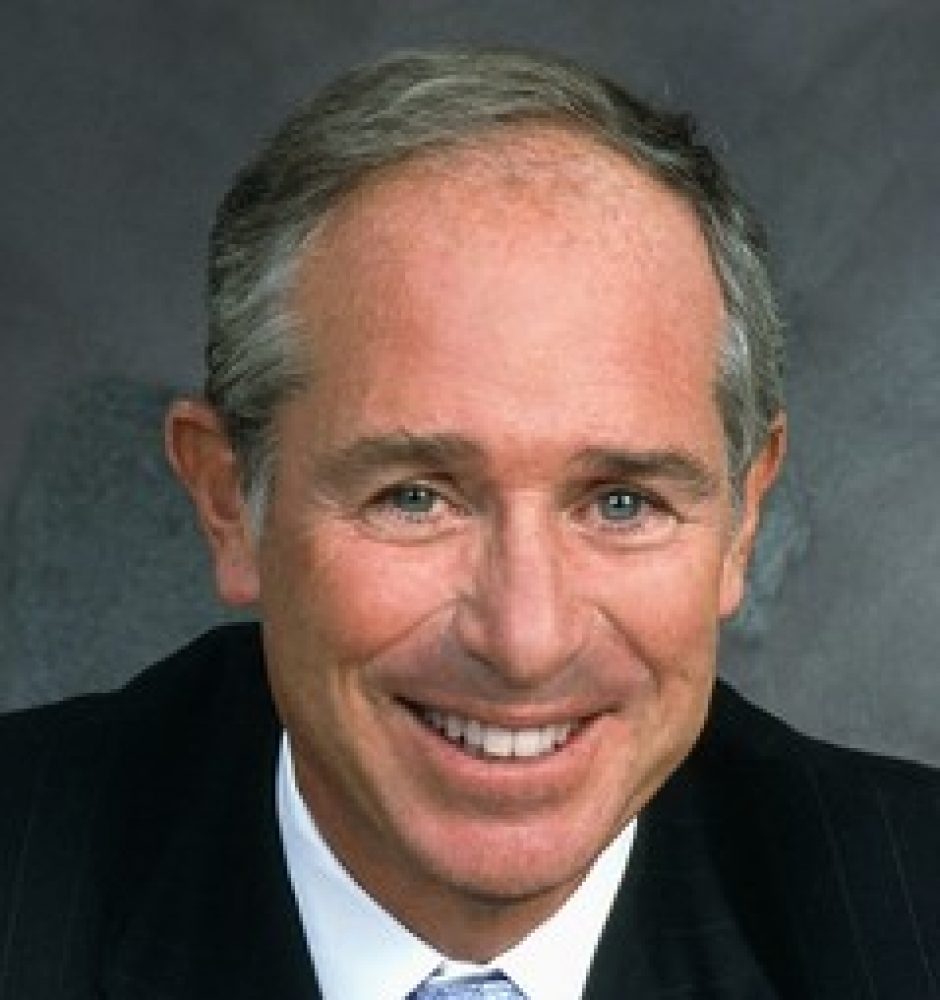 Mr. Stephen A. SCHWARZMAN
Chairman, CEO and Co-Founder of The Blackstone Group
Profile

Mr. Stephen A. Schwarzman is Chairman, CEO and Co-Founder of Blackstone and the Chairman of the board of directors of its general partner, Blackstone Group Management L.L.C. He has been involved in all phases of the firm’s development since its founding in 1985.

Mr. Schwarzman began his career at Lehman Brothers, where he was elected Managing Director in 1978 at the age of 31. He was engaged principally in the firm’s mergers and acquisitions business from 1977 to 1984, and served as Chairman of the firm’s Mergers & Acquisitions Committee in 1983 and 1984.

Mr. Schwarzman is a member of The Council on Foreign Relations and The Business Council. He is on the board of The New York Public Library, and The Asia Society. He serves on The JP Morgan Chase National Advisory Board, The New York City Partnership Board of Directors and The Advisory Board of the School of Economics and Management, Tsinghua University, Beijing. Mr. Schwarzman is a Trustee of The Frick Collection in New York City and Chairman Emeritus of the Board of The John F. Kennedy Center for the Performing Arts. He also was awarded the Légion d’honneur by President Jacques Chirac.