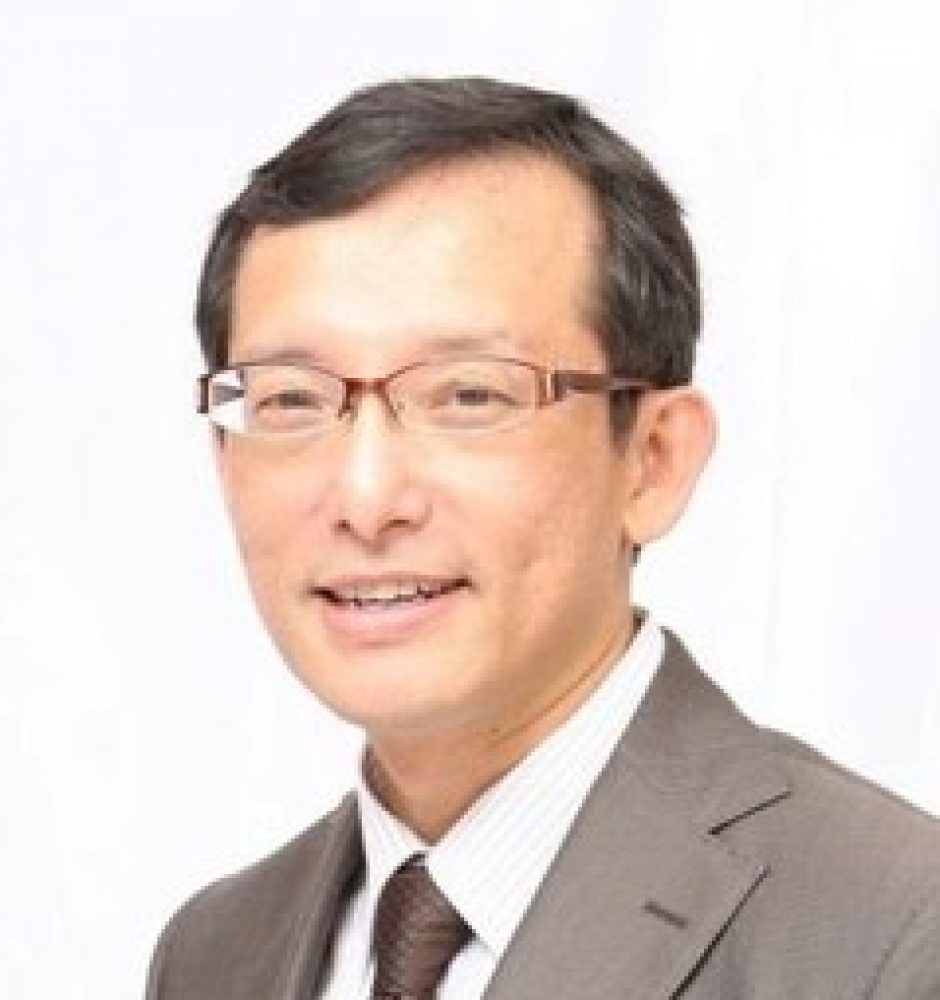 Professor Simon S C Tay is a public intellectual as well as private advisor to major corporations and policy-makers. He is Chairman of the Singapore Institute of International Affairs, the country’s oldest think tank and founding member of the ASEAN network of think-tanks. An independent, civic institution, the SIIA was ranked by an international survey as No 1 in ASEAN for 2013 and 2014, and is currently advising the Myanmar government on its ASEAN Chairmanship. He is concurrently Associate Professor, teaching international law at the National University of Singapore, and author of the well-received book on Asian regionalism and the role of America, Asia Alone (2010, Wiley). Professor Tay is also Senior Consultant at WongPartnership, a leading Asian law firm. He serves on Global Advisory Boards for Toyota Motor Corporation and MUFG, and on the boards of Hyflux Ltd. and Far East Organization. He has also served as Chairman of the National Environment Agency, and has taught as a visiting professor at Yale University, the Fletcher School and Harvard Law School.

Professor Tay graduated in law from the National University of Singapore in 1986 and Harvard Law School in 1993, where he won the Laylin prize for the best thesis in international law.