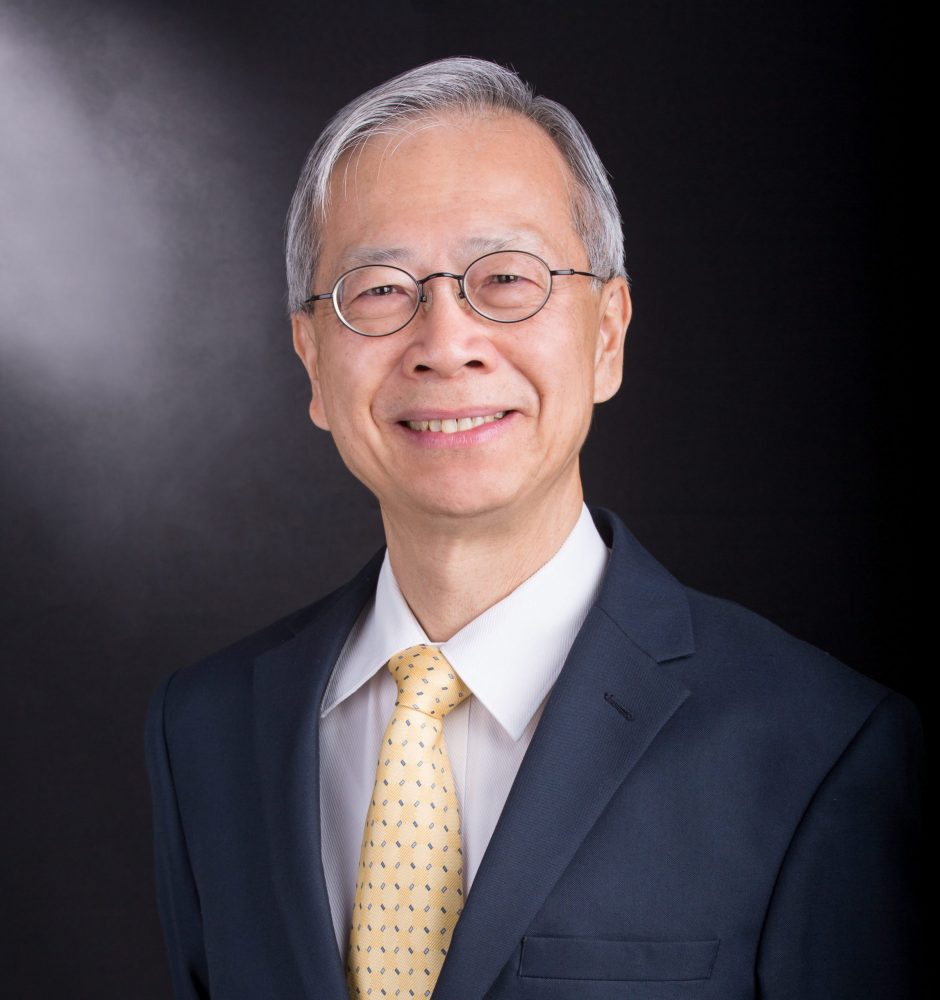 Professor S. H. Paul LAU received B.Soc.Sc from The University of Hong Kong, M.Sc from the London School of Economics, and Ph.D. from the Stanford University.  After teaching at the Texas A&M University, the Australian National University and the Hong Kong Baptist University, he joined the Faculty of Business and Economics (now HKU Business School) in 2000.

Paul began his career with research interests in macroeconomics and growth.  His work in providing microfoundations to staggered wage contracts widely observed in the United States and the United Kingdom has led him to develop a research interest in applied game theory.  His interest in economic growth has helped him pursue research questions linking growth with time series econometrics.  As a result, Paul has developed a unique research profile that combines macroeconomics and growth, applied game theory and time series econometrics.

In recent years, Paul has extended his research interest in economic growth to issues related to population aging, including effects of mortality decline on saving, retirement age and human capital investment.  His work on game-theoretical analysis has also led him to collaborate with his co-authors to conduct experiments on social identity and cooperation in inter-group games.