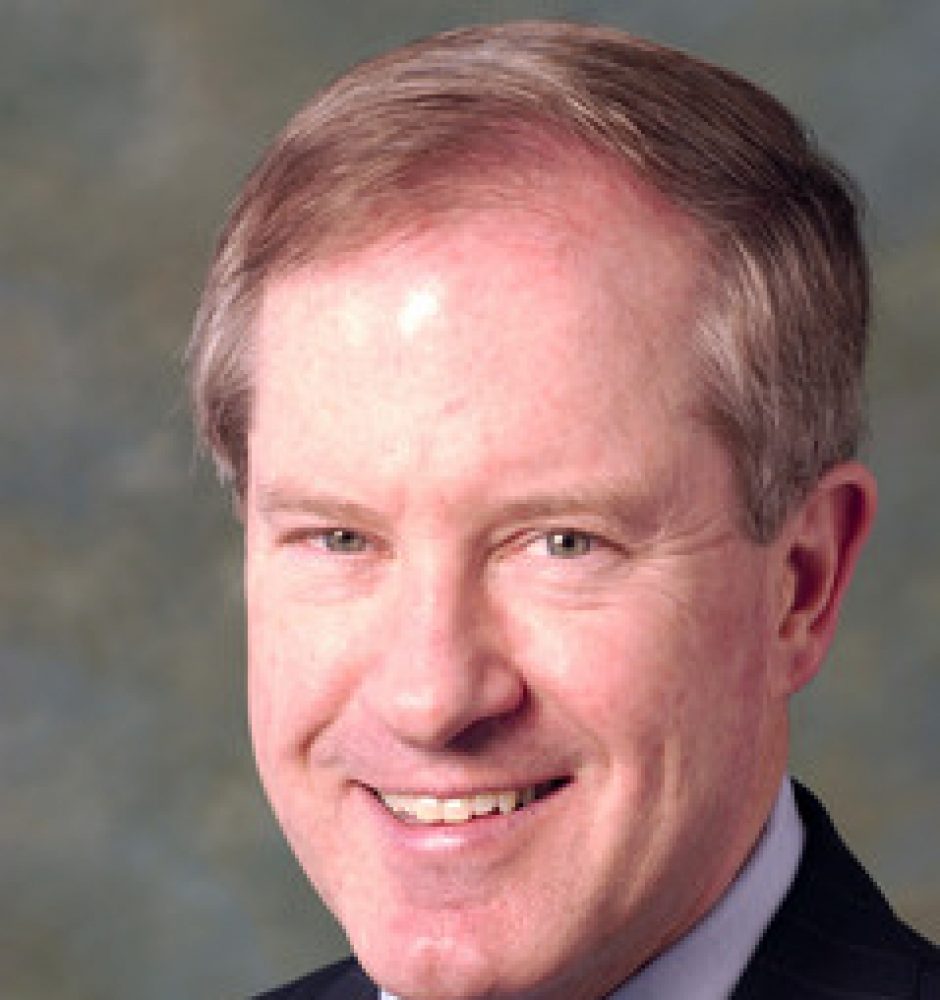 Professor Nicholas R. Lardy is the Anthony M. Solomon Senior Fellow at the Peterson Institute for International Economics. He joined the Institute in March 2003 from the Brookings Institution, where he was a senior fellow in the Foreign Policy Studies Program from 1995 until 2003 and served as interim director of Foreign Policy Studies in 2001. Before Brookings, he served at the University of Washington, where he was the director of the Henry M. Jackson School of International Studies from 1991 to 1995. From 1997 through the spring of 2000, he was also the Frederick Frank Adjunct Professor of International Trade and Finance at the Yale University School of Management. He is an expert on Asia, especially the Chinese economy.

Professor Lardy has written numerous articles and books on the Chinese economy. His most recent books are The Future of China’s Exchange Rate Policy (2009), China’s Rise: Challenges and Opportunities (2008) and China: The Balance Sheet (Public Affairs, 2006) to which he contributed chapters on China’s domestic economy and China in the world economy. In 2004, Professor Lardy coauthored Prospects for a US-Taiwan Free Trade Agreement with Daniel Rosen. His previous book, Integrating China into the Global Economy, published in January 2002, explores whether reforms of China’s economy and its foreign trade and exchange rate systems following China’s WTO entry will integrate it much more deeply into the world economy. In September 1998, he published China’s Unfinished Economic Revolution, a study that evaluates the reform of China’s banking system and measures the economic consequences of deferring reform in the state-owned sector. Some of his other publications include: Debating China’s Exchange Rate Policy (2008); China: Toward a Consumption-Driven Growth Path (Peterson Institute for International Economics Policy Brief 06-6, October 2006); China’s Role in the Revived Bretton Woods System: A Case of Mistaken Identity with Morris Goldstein ( Peterson Institute for International Economics Working Paper 05-2, March 2005); What Kind of Landing for the Chinese Economy? with Morris Goldstein (Policy Brief 04-7, 2004); “China and the Asian Contagion,” Foreign Affairs 77, 4 (July/August 1998); “The Role of Foreign Trade and Investment in China’s Economic Transformation,” The China Quarterly, no. 144 (December 1995); China in the World Economy (1994); “Chinese Foreign Trade,” The China Quarterly, no. 131 (September 1992); Foreign Trade and Economic Reform in China, 1978–1990 (Cambridge University Press, 1992, paperback, 1993); Agriculture in China’s Modern Economic Development (Cambridge University Press, 1983) and Economic Growth and Distribution in China (Cambridge University Press, 1978).