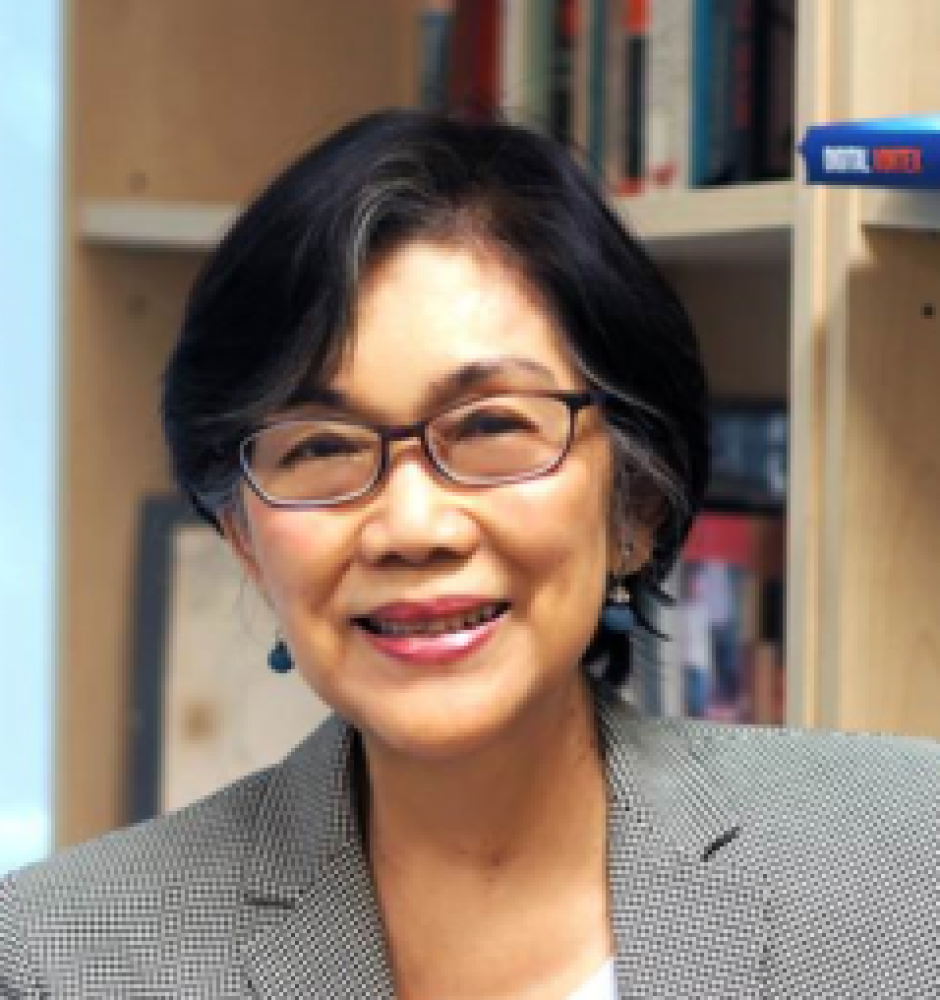 She was elected Global Co-Chair of the Asia Society in November 2017.