Building on the success of the first webinar in July, the second session of the HKU Business School x HKGCC Economic Reboot Webinar Series – “Small Government: Time for a Rethink?” – was successfully concluded on August 17, 2021 (Tuesday). 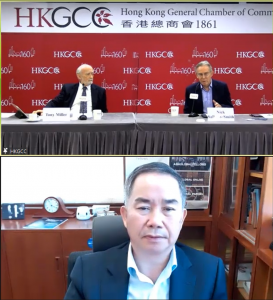 This session reviewed the “small-government, big market” ideology of the Hong Kong government and discussed whether there is a need to increase government intervention for Hong Kong to restore public trust and a sense of justice. Professor Zhiwu Chen, Chair Professor of Finance at HKU Business School and Director of Asia Global Institute has an interesting discussion with Mr. Nick Sallnow-Smith, Former Chairman of the Lion Rock Institute Hong Kong moderated by Mr. Tony Miller, Chairman of the Chamber’s Economic Policy Committee.

“If you want to see how the free market really works, this is the place to come,” said Milton Friedman when he was in Hong Kong some 30 years ago. Central to the celebrated economist’s appreciation of Hong Kong was the minimal role that the government played, or was perceived to play, in the economy. Since then, there have been calls in Hong Kong to rethink free-market capitalism because of perceived failings such as unequal wealth distribution and environmental damage.

However, Mr. Sallnow-Smith pointed out in his speech that the “laissez-faire approach” in Hong Kong is no longer the same as the one in 30 years ago, as the scale of government control, management and intervention is significantly greater now than it was in 1970s. He believes that more government intervention may not be necessary for the current situation in Hong Kong as it may be harmful to the economic freedom of business and individuals, which Hong Kong has been performing well comparing with other western countries. Instead of copying the practices of other OECD countries, Hong Kong should find out the right approach best suited to itself and consider the type of social arrangements to be used for improving the living standard and ensuring a sustainable economic growth.

Professor Chen also agreed that Hong Kong should avoid over intervention by the government as it may cause Hong Kong to lose its own attractiveness. He elaborated this idea by some of his personal experience and suggests to give the authority to elected members from Legislative Council, rather than having private clubs or associations to decide “the rules of game” as they are normally putting too much focus on the success of business, and sometimes may neglect the overall interest of the community.

In the panel discussion and Q&A session, more in-depth topics about government intervention were discussed such as the constitutional constraint of limiting the government expenditure to 20 % of GDP; the appropriate level of intervention to different sectors or industries in the society; etc. There was also another follow-up discussion on Professor Chen and Mr. Sallnow-Smith’s point of view on how government intervention will harm the attractiveness of Hong Kong and whether civil servants or entrepreneurs will be better policymakers.

The next session of the webinar series will be on September 20, with Dr. Stephen Chiu, Associate Professor in Economics at HKU Business School and Mr. Andrew Fennell, Lead Analyst for China and Hong Kong at Fitch Ratings to discuss about the Hong Kong’s tax regime and fiscal sustainability. 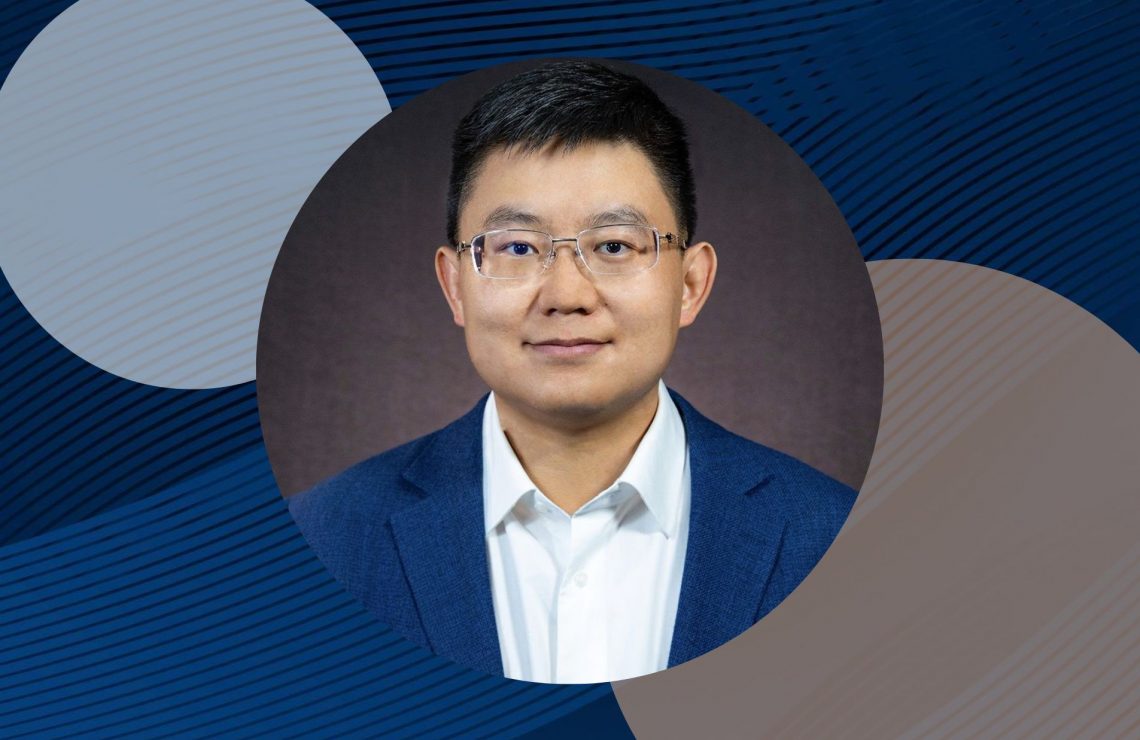 12Aug
2022 | News
Dr. Guojun He receives Faculty Knowledge Exchange (KE) Awards 2022
With his award-winning research ‘The Extraordinary Success of China’s War on Pollution’, Dr. He raised awareness of China’s success in tackling pollution in recent years and highlighted the social, economic and health impacts of environmental pollution in the Mainland. Dr. He also actively participated in academic exchange forums, and his research findings were widely covered by mass media and integrated into learning activities. 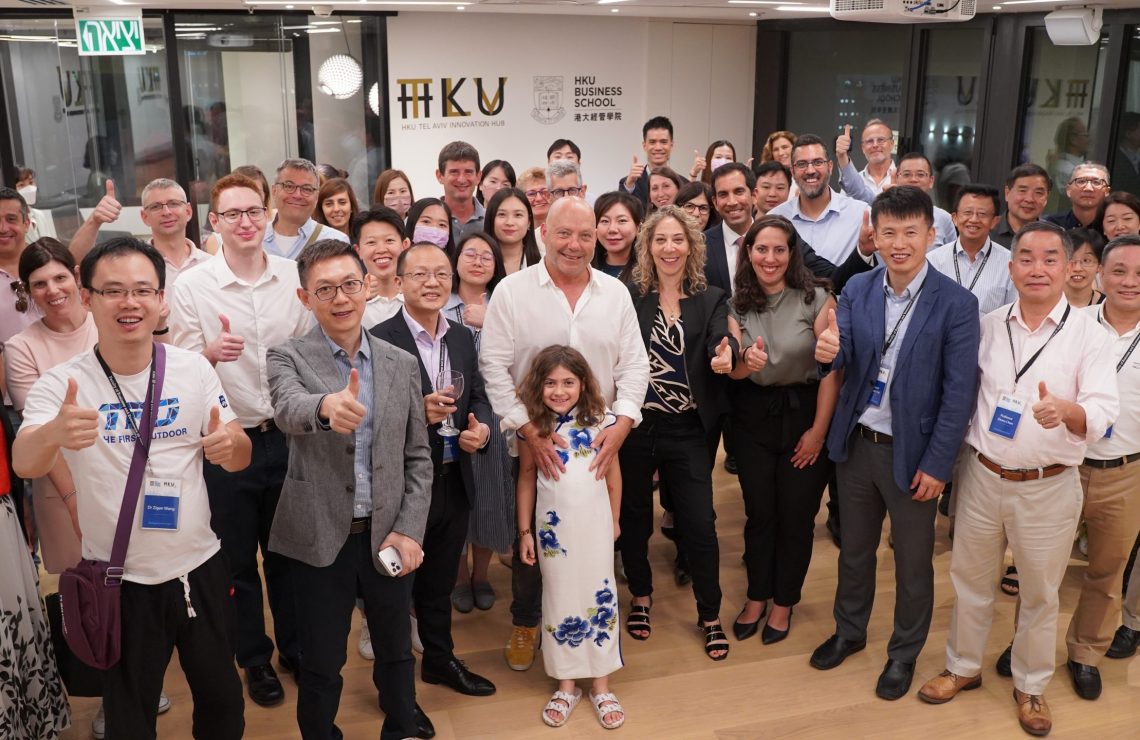