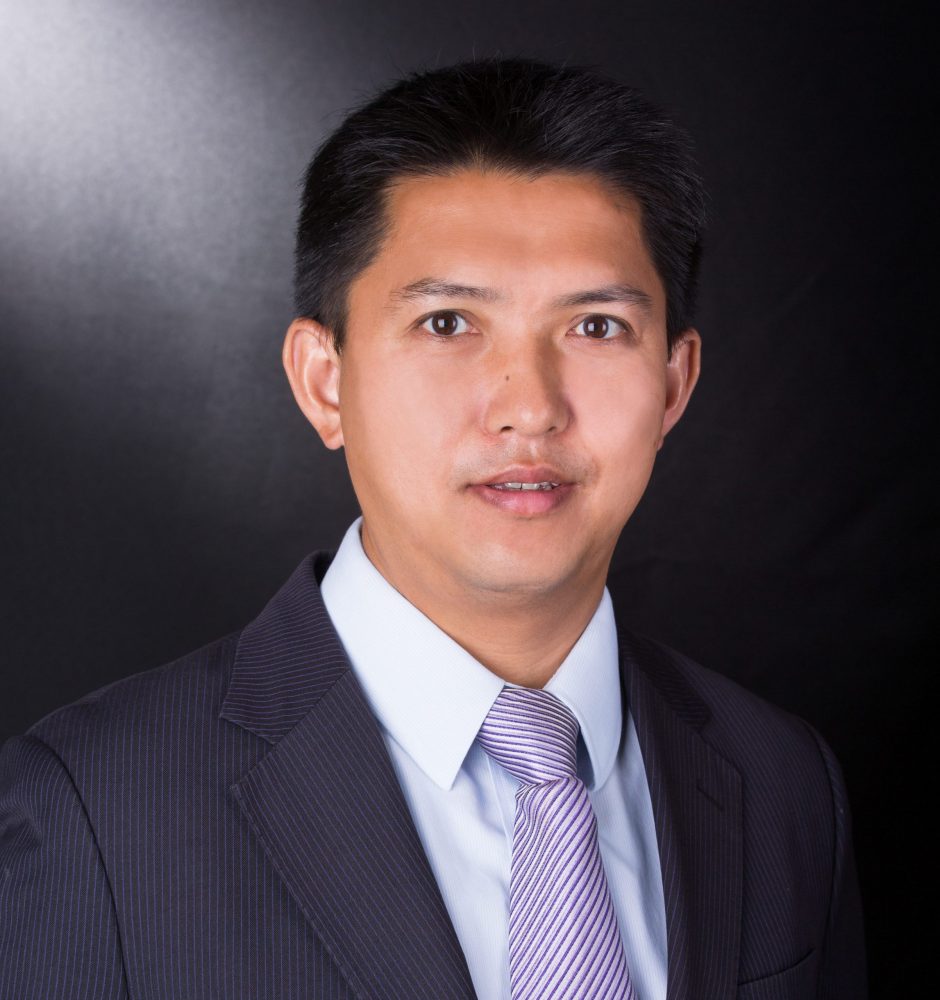 Dragon’s current research interests include credit risk, credit derivatives, and Chinese banking and credit markets.  He has previously done research on mutual funds and Bayesian methods in finance.  His research articles are published in top journals such as the Journal of Finance and Journal of Financial Economics.  He has also received numerous research awards.

More information can be found at http://www.fbe.hku.hk/~yjtang.

We provide direct evidence that governments selectively default on debt when they can identify creditors. Analyzing a comprehensive data set of subnational debt, we show that Chinese local governments choose to default on banks with weaker political power. A reduction in a bank's political power relative to other banks increases the likelihood of selective default by local governments. Such default selections are driven by banks’ influence over politician promotion. When local politicians are highly ranked or connected to national leaders, they engage less in selective default as their promotion is less affected by bank loan defaults. Our findings suggest a politics-finance nexus through which government defaults are restrained.