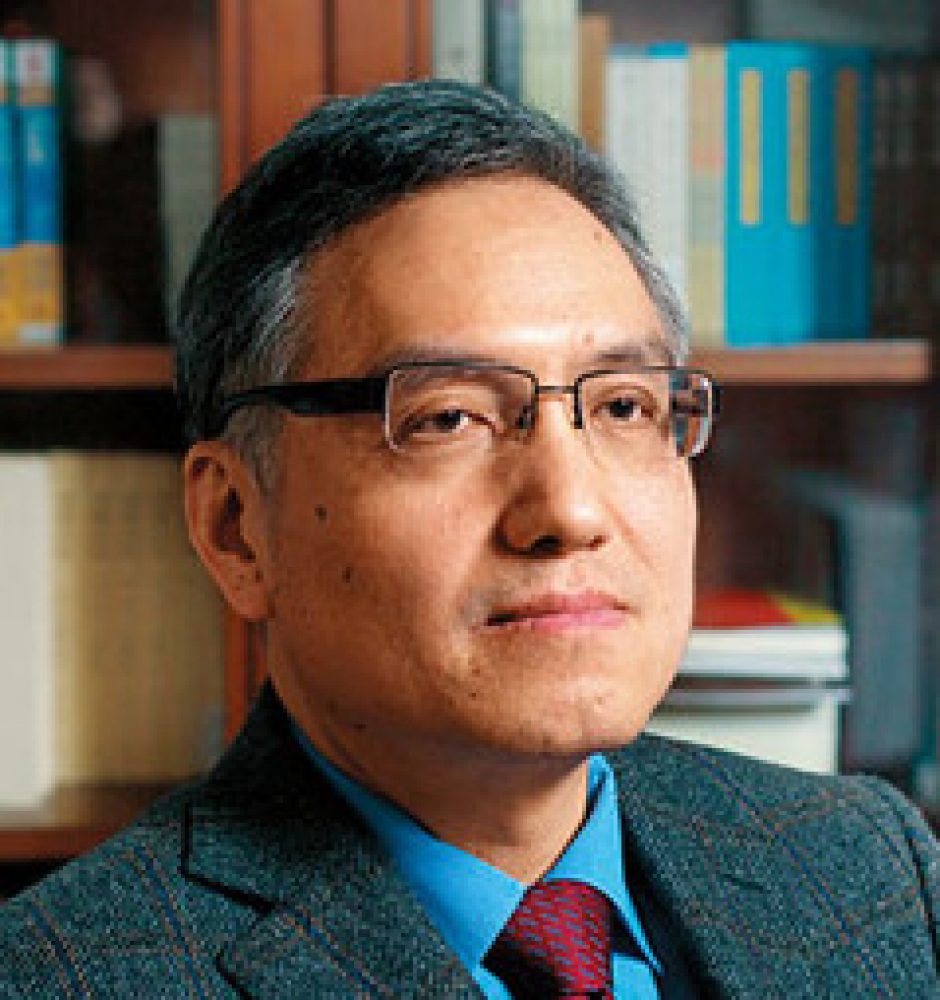 Professor Yun-han Chu is Professor of Political Science at National Taiwan University and Distinguished Research Fellow of Institute of Political Science at Academia Sinica. He serves concurrently as president of the Chiang Ching-kuo Foundation for International Scholarly Exchange. Professor Chu specialises in the politics of Greater China, East Asian political economy and democratization. He has been the Coordinator of Asian Barometer Survey, a regional network of survey on democracy, governance and development covering more than sixteen Asian countries. He served as Director of Programs of the Institute for National Policy Research, Taiwan’s leading independent think tank, from 1989 to 1999, and former president of Chinese Association of Political Science (Taipei) in 2002-2004. He was elected an Academician of Academia Sinica, Taiwan’s highest academic honor, in July 2012, and was awarded the Outstanding Achievement Award of the University of Minnesota in 2014.

Professor Chu received his Ph. D. in political science from the University of Minnesota and joined the faculty of National Taiwan University in 1987.