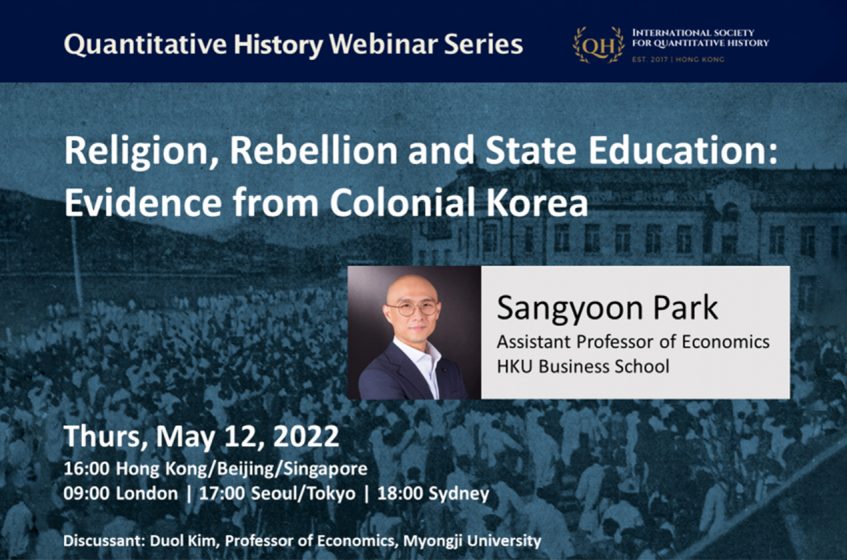 Sangyoon Park of HKU Business School examines how religion affects political mobilization and brings about policy change in providing state education in the context of colonial Korea. Protestantism was introduced by American missionaries in the late 19th Century and quickly spread across the nation, establishing a significant presence by the time the country was colonized by Japan in 1910. Owing to the colonial government’s suppressive policies against Protestant churches, its leaders played a central role in the Korean independence movement, which culminated in the March First Movement (MFM) in 1919, a nationwide protest movement calling for independence from Japanese rule.

To quantify the role of Protestants in the MFM and the subsequent colonial policy change, Sangyoon Park and his research team collect and exploit extensive data on the establishment of religious institutions, protest activities during the MFM, and public primary schools during the Japanese colonial period. Preliminary evidence suggests that townships with more Protestant churches experienced i) higher incidence and intensity of political demonstrations during the MFM, and ii) after the MFM, more rapid expansion of public primary education relative to townships with fewer Protestant churches. By contrast, they find that other religions, such as Catholic churches or Buddhist temples, have no systematic relationship with protest participation or education expansion after the MFM.

In this Quantitative History Webinar, Sangyoon Park will explain the role of religion in the diffusion of political demonstrations and suggest potential mechanisms through which religion and political mobilization influenced education provision by the state.

The Quantitative History Webinar Series, convened by Professor Zhiwu Chen and Dr. Chicheng Ma of The University of Hong Kong (HKU), aims to provide researchers, teachers and students with an online intellectual platform to keep up to date with the latest research in the field, promoting the dissemination of research findings and interdisciplinary use of quantitative methods in historical research. The Series is co-organized by the International Society for Quantitative History, HKU Business School, and the Asia Global Institute (AGI). 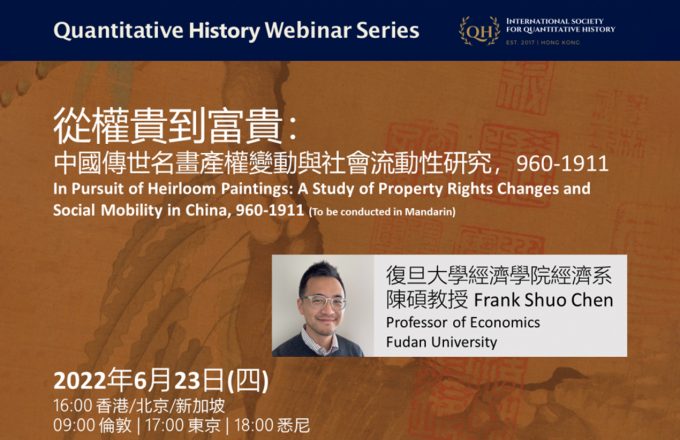 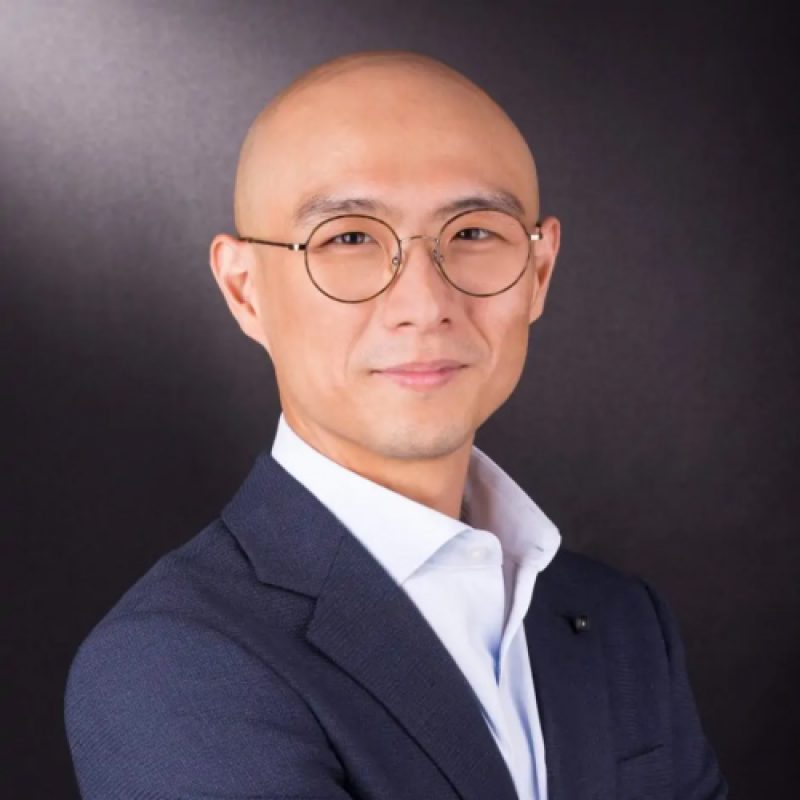