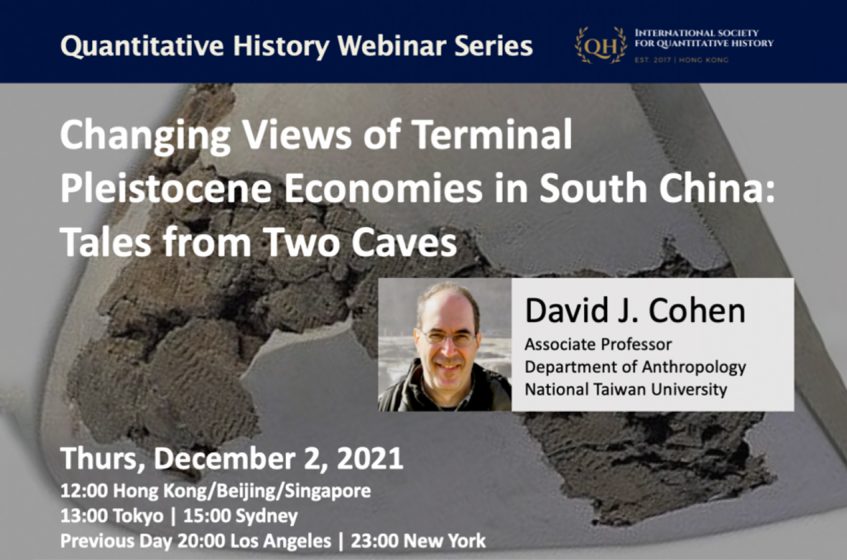 David J. Cohen of National Taiwan University considers changes in interpretations of human behavior and economies at two key Terminal Pleistocene cave sites in South China, Xianrendong (Jiangxi) and Yuchanyan (Hunan), over the past thirty years of research. Both sites are seen as critical in understanding the transition from mobile hunting-gathering to sedentary agricultural production— perhaps the most fundamental change in human prehistory. Excavations in the 1990s revealed pottery and rice remains that at the time were thought to date between 10,000-15,000 years ago. Although revealing cobble tool industries typical of the Late Paleolithic in South China and Southeast Asia, the sites were interpreted as “Early Neolithic” habitats of early cultivators of rice. This equating of pottery to the Neolithic stems from biases in models derived from other world areas. Collaborative excavations in the 2000s (in which David J. Cohen took part) employed systematic radiocarbon dating combined with soil micromorphology and other behaviorally-oriented, multidisciplinary research methodologies and theoretical orientations. These have led to shifts in interpretation where we now see the caves as likely seasonal sites of mobile hunter-gatherers with broad-spectrum economies who were using these caves in new ways, including producing the world’s earliest pottery, dating 20,000 and 18,000 years ago.

In this Quantitative History Webinar, David J. Cohen will present the evidence of food resource intensification and new, intensive forms of pyrotechnology, providing new insights into the functions of these caves, potential connections with pottery making, and the nature of behavioral modernity in South China, which was previously obscured by traditional typological approaches.

The Quantitative History Webinar Series, convened by Professor Zhiwu Chen and Dr. Chicheng Ma of The University of Hong Kong (HKU), aims to provide researchers, teachers and students with an online intellectual platform to keep up to date with the latest research in the field, promoting the dissemination of research findings and interdisciplinary use of quantitative methods in historical research. The Series is co-organized by the International Society for Quantitative History, HKU Business School, and the Asia Global Institute (AGI). 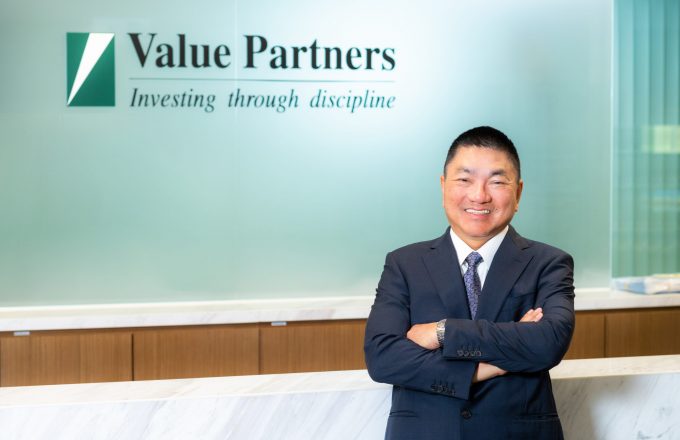 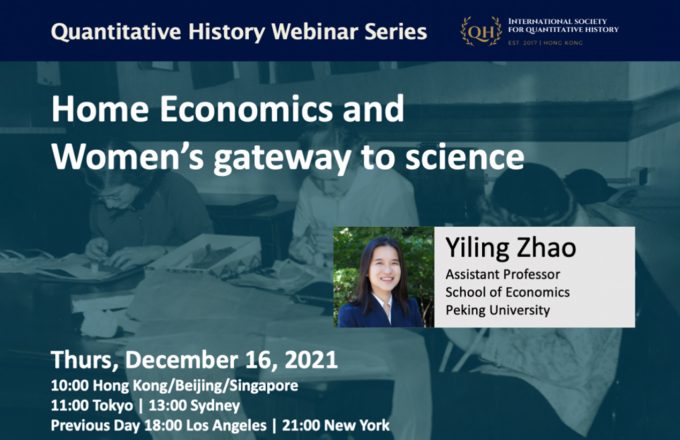 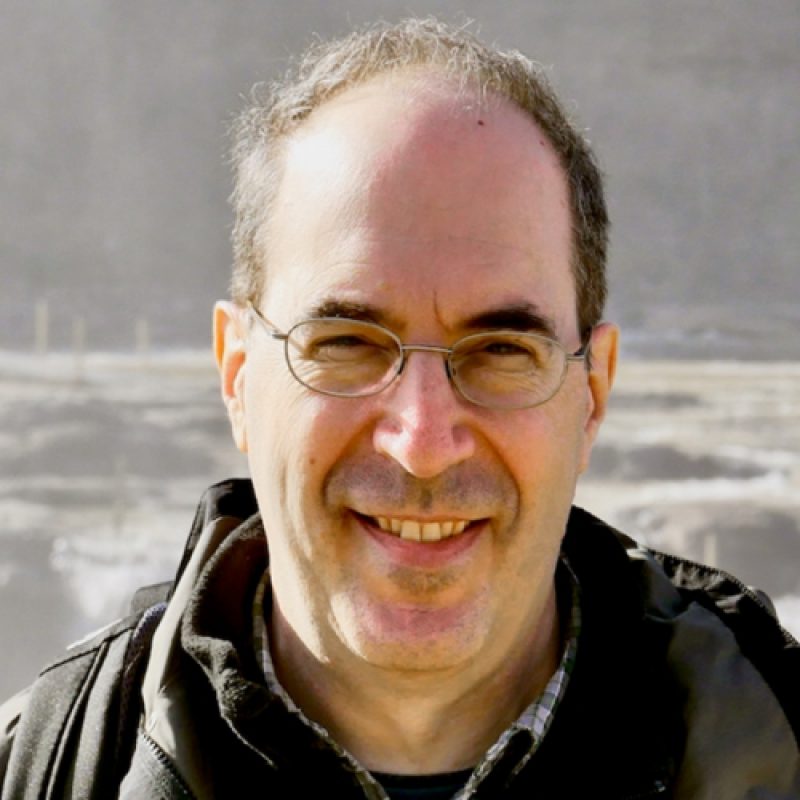