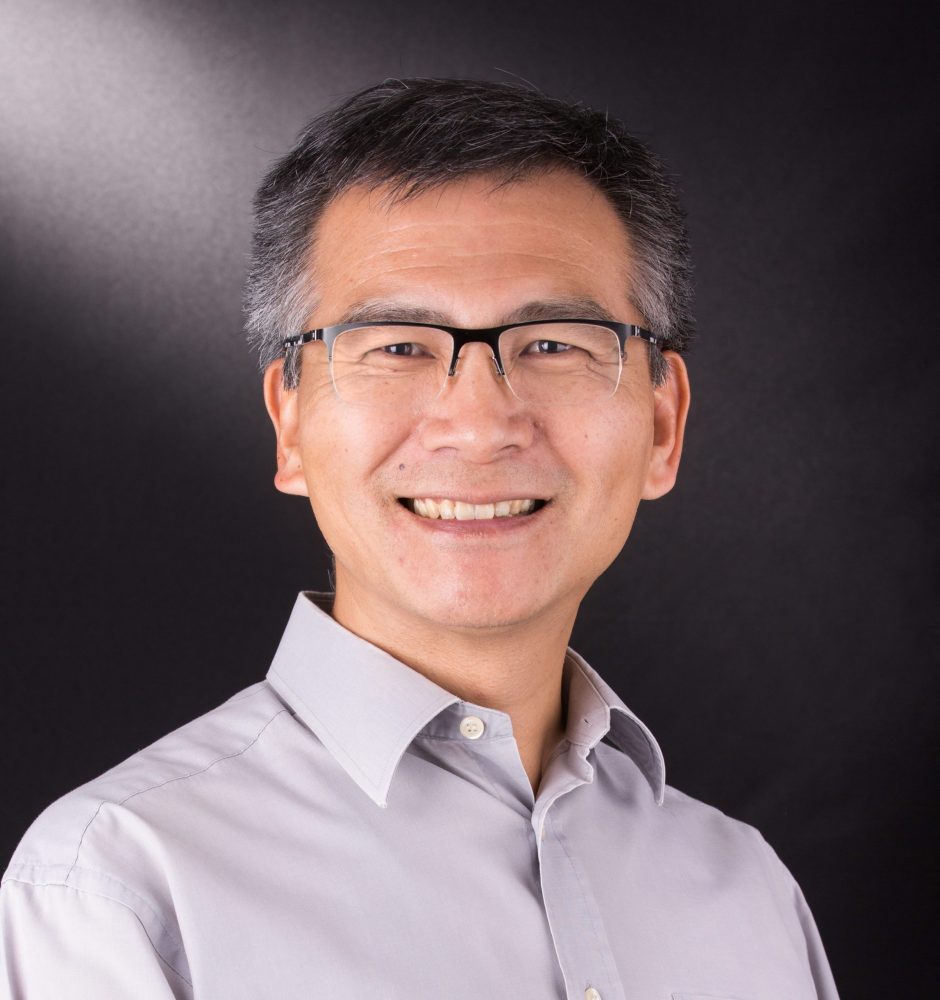 Ka-fu has been active in the development of economics teaching in both secondary school and university levels.  In 1998 he initiated a Cyber Economic Teacher project.  In 1999 he got a Teaching Development Grant (1.8 million HK dollars funded by the Hong Kong University Grants Committee) for the subject of International Economics at the university level.  In the summer of 2001, he taught junior secondary students (aged 12 to 15) in the Gifted and Talented Summer Program.  In the program, he used classroom experiments as a major teaching tool and received high praises from his students.  In September 2001 he got a grant from the Hong Kong University Grants Committee to develop classroom experiments for secondary schools in Hong Kong (0.51 millions).  The aim was to enhance the teaching and learning of Economics through classroom experiments.

Ka-fu has a wide range of research interests.  He has published articles on applied econometrics and empirical macroeconomics.  His current research projects are in the area of econometrics, international economics, real estate economics, and labor economics.